Fall beers are among my favs, in fact here are 44 of my favorite St. Louis brewed fall beers. And along with good fall beer-drinking, comes good fall eating, that means chili is on!

Schlafly Bottlework’s annual  Full Moon Festival is a free celebration of both beer and chili.

And not just any chili, but pots of boiling goodness cooked up by St. Louis’ top chefs. 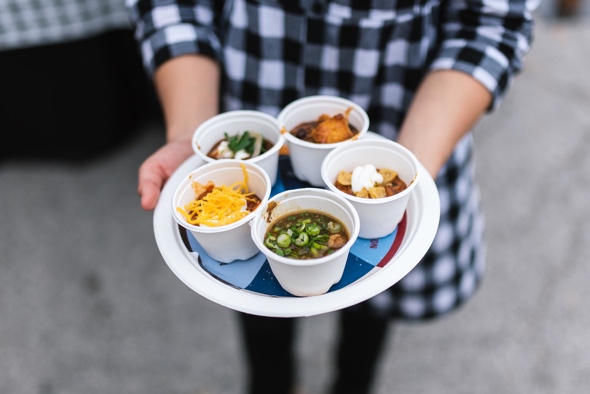 The Schlafly Chef Chili Cook-Off has become a signature attraction for the event.

Guests purchase a ticket for $8 and receive samples of all five chili recipes as well as a ticket to cast a ballot for their favorite.

The chef with the most tickets at the close of the festival will be named the winner.

This year’s featured chefs include: 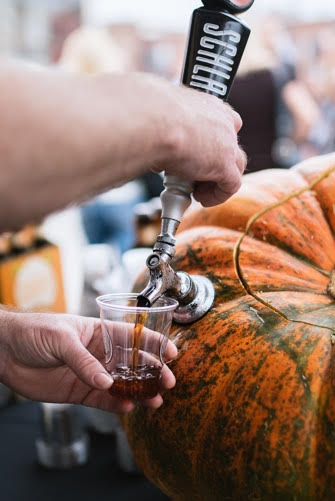 Schlafly will offer seasonal beers available for purchase on the Bottleworks parking lot such including White Lager, Pumpkin Ale, IPA, Coffee Stout and more. For the food, just in case you’re not a chili person, the Schlafly culinary team will be roasting eight whole hogs.

For more information on the Full Moon Festival, visit here or call Schlafly Bottleworks at 314-241-BEER.

Schlafly brings back summer favorite, debuts new summer saison I believe my first taste of the beer I would later describe as my ‘beer of summer 2016’ came on April 7th of that year, when […]

My neighborhood park just got its own beer, thank you Schlafly

There is nothing like spending a Fall afternoon, in the oasis that is your neighborhood park, enjoying live bluegrass, splendid food truck cuisine, and a cold, crisp beverage from one of the local purveyors pouring […]