No one has ever said it to me, but I did a quick check of the blog over the past 4 years, and it’s true. I’ve written about Schlafly Beer more than any other brewery. The reason isn’t that I favor it, or that I happen to be friends with the wonderfully eclectic and talented Stephen Hale, no, the reason is consistency.

Schlafly Beer has been there from the beginning in more ways than one.

They were not only the first brewpub in St. Louis to open since Prohibition in 1992, but they were also the first brewbub most any of us ever went too. I know they were for me. Their Pale Ale was my first St. Louis brewed beer I ever had not called Budweiser or Bud Light and not to pile on here, but theirs was the first beer-cheese soup I ever tried.

Their beer never under-delivers. It is always, in my opinion, “there for me” no matter if I’m enjoying a Summer Lager after cutting the grass, or sipping a Coffee Stout by the campfire while watching the Blues outside. There is nothing wrong with always being there for your customers.

This week, the original Schlafly Tap Room was nominated to the list of America’s Favorite Brewpub, for USA Today’s 2020, Readers Choice Awards, and they need your vote. 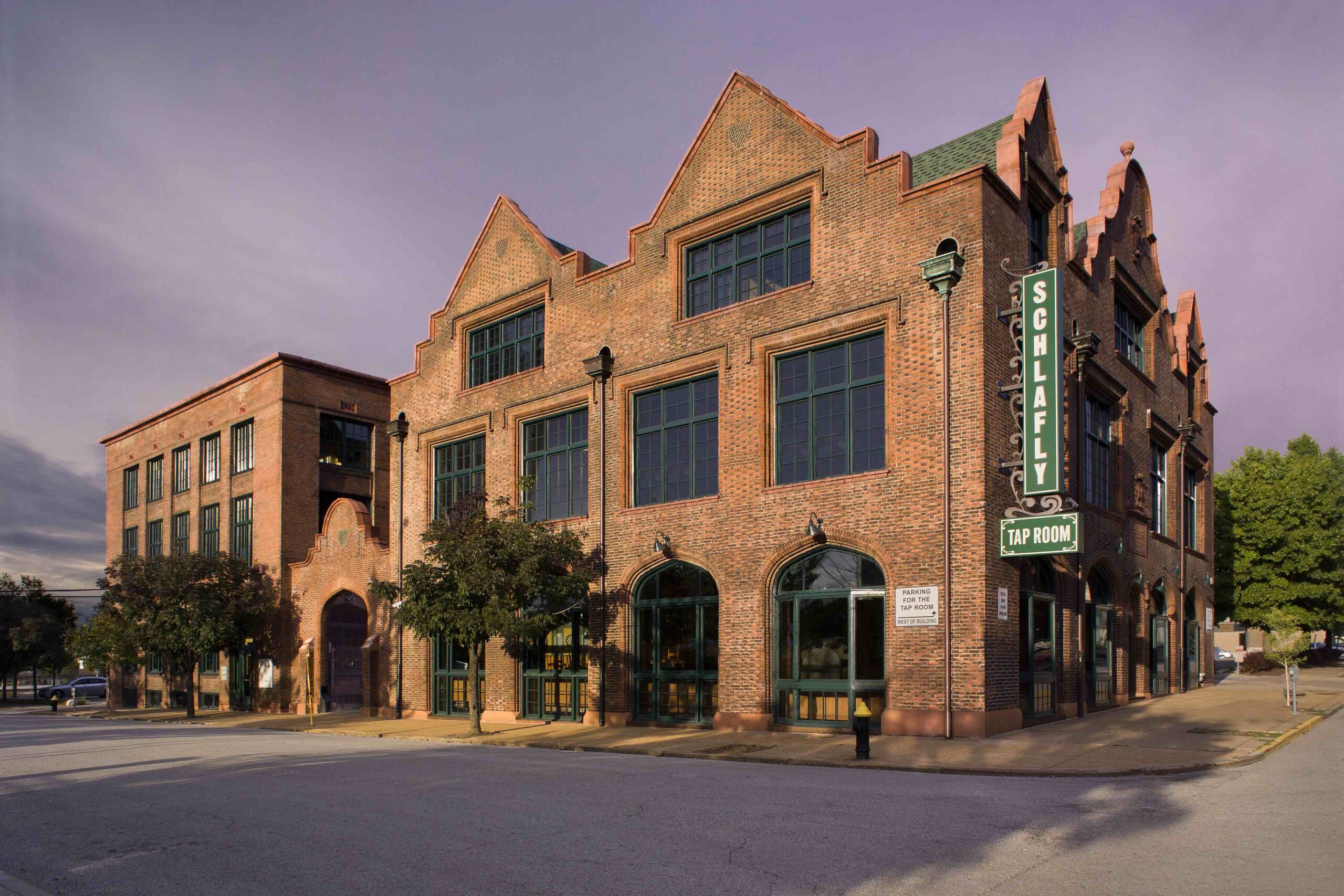 Selected by a panel of beer experts, the Schlafly Tap Room is the only Missouri brewpub nominee and sits among 19 of the best breweries across the United States. Now, St. Louisans can help vote in the online poll to support our hometown brewery. Readers can vote once per day until Tuesday, March 17 at noon ET. The winner will be announced on Friday, March 27.

“With our two brewpubs, and a third on the way with Schlafly Bankside in St. Charles, it’s an honor to be recognized by USA Today as one of the top 20 brewpubs in America,” says Schlafly CEO Fran Caradonna. “We take great pride in providing the highest quality beer, atmosphere and service to our guests.”

The historic Schlafly Tap Room (2100 Locust St, St. Louis, MO 63103)  opened in 1991 as the first brewpub in Missouri after Prohibition. The Tap Room offers around 70 beer styles per year and an extensive menu of beer-inspired dishes such as the Kolsch steamed mussels and the fan-favorite Tap Room Burger.

Schlafly Bottleworks (7260 Southwest Ave, Maplewood, MO 63143) was built in 2003 and serves as Schlafly’s primary production facility. Both brewpubs host community events throughout the year such as: Art Outside and Full Moon Festival at Schlafly Bottleworks and the upcoming Stout & Oyster Festival at the Schlafly Tap Room on Friday, March 20 and Saturday, March 21. Schlafly Beer recently announced Schlafly Bankside, a third brewpub location that will open in St. Charles this spring.

Historically, Schlafly has served a 5 beer flight, but someone clearly believed that five just ain’t enough. […]

5 new stouts highlight new releases for Schlafly’s 21st Annual Stout & Oyster Festival I love food, especially how it interacts with beer. But one pairing continues to be systemic in its popularity, oysters and […]

The clock is ticking down to this year’s Hop In The City, Schlafly Beer’s festival to celebrate the art of brewing. This year’s edition of St. Louis’ largest fall beer festival, is set for Saturday, September […]