Can you believe it!?  The Old Bakery Beer Company is turning 5!

After opening in early 2015, the only certified organic brewery in the St. Louis area is getting ready to celebrate their 5th birthday next month beginning on March 14th.

Founded in 1818, Alton remains a postcard of the dream of ‘main street’ America, with 19th-century buildings lining the streets, inviting strollers to enjoy a bit of river life.  One such building started its life as a bakery in the late 1800s.  After a fire in 1929 and a series of remodels, additions, and changes in ownership, the building remained a bakery until the early 1980’s when it shut down. 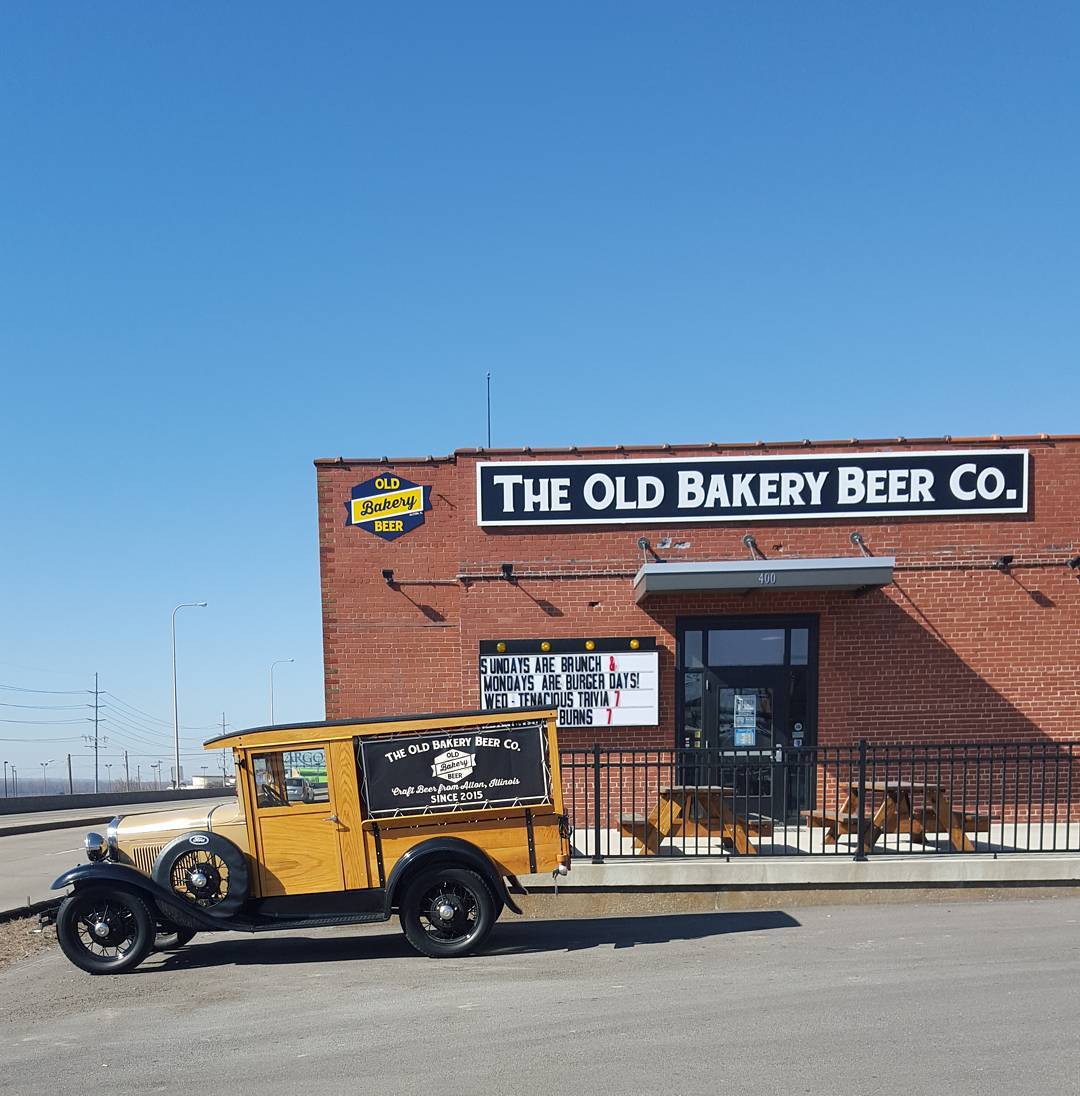 “The Old Bakery Beer Company was born in early 2015 after we were introduced to the beautiful old Colonial Bakery building in downtown Alton, IL,” said James Rogalsky, brewer and co-owner.  “We have tried our best to keep the building’s history alive and our name is just a small piece of that endeavor.” 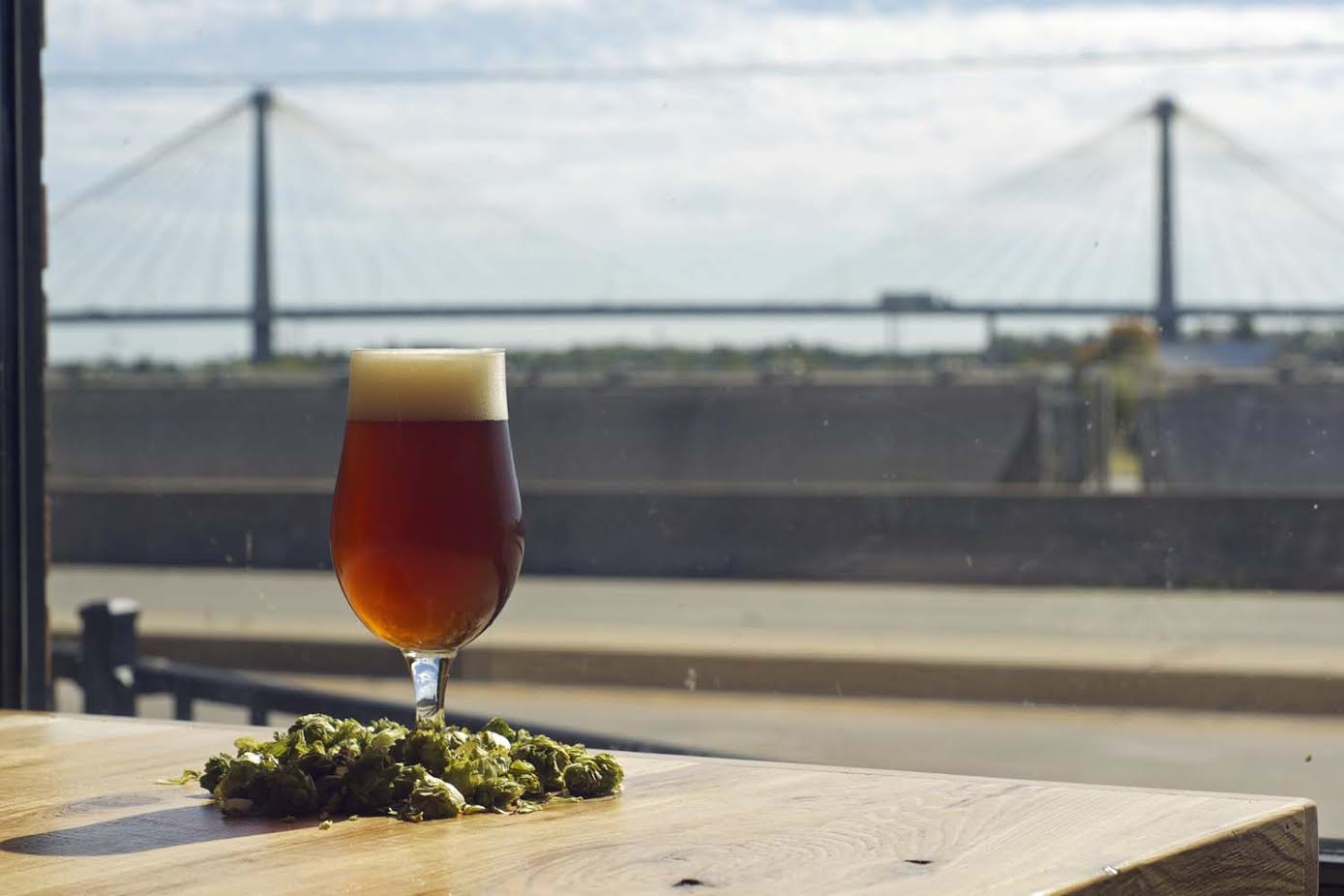 And, they are marking the return of the Buzz’d Beer Festival on Sunday, March 22nd from
1 PM – 5 PM.  Tickets are $30 in advance or $35 day of and include a commemorative glass, tastings from over 25 local breweries, cidermakers, &amp; distilleries, and a general good time!  Live music will be provided by River Kittens, and there will be buzz’d food available for purchase.

The festival focuses on beers that include insect-pollinated ingredients, such as fruit, flowers, & honey as part of an effort to educate &amp; bring attention to the necessity and plight of pollinators!  The Piasa Palisades chapter of the Sierra Club will be on-site providing education & interactive opportunities related to pollinators and will be receiving a portion of the ticket sales.

Earlier this week, I told you about the recent release of Charleville’s German Chocolate Cake Stout, a delicious foray into the ever-growing beer subcategory of pastry stouts. Imperial stouts laced with a dessert spin with […]