I must say, there is something pretty special about drinking beer in a small town, inside a historic building, and especially on a street that feels like Main Street USA. And in the case of a new brewery coming to our area, that is exactly where you’ll find Opera House Brewing Company.

The new brewery will soon call Hillsboro, Illinois home. Hillsboro is about 75 minutes northeast of downtown St. Louis and is located literally at 405 S. Main Street.  Right now, no official open date has been set, but they’re shooting for late February or early March of 2019.

The Backstory
Tony and Jennifer Marcolini had always dreamt of opening a microbrewery.  They traveled the country for years going to as many breweries as they could, and when the opportunity arose to purchase one of the most historic buildings on Main Street in Hillsboro, they knew they had found their location.

The building was actually the local Opera House over 125 years ago. 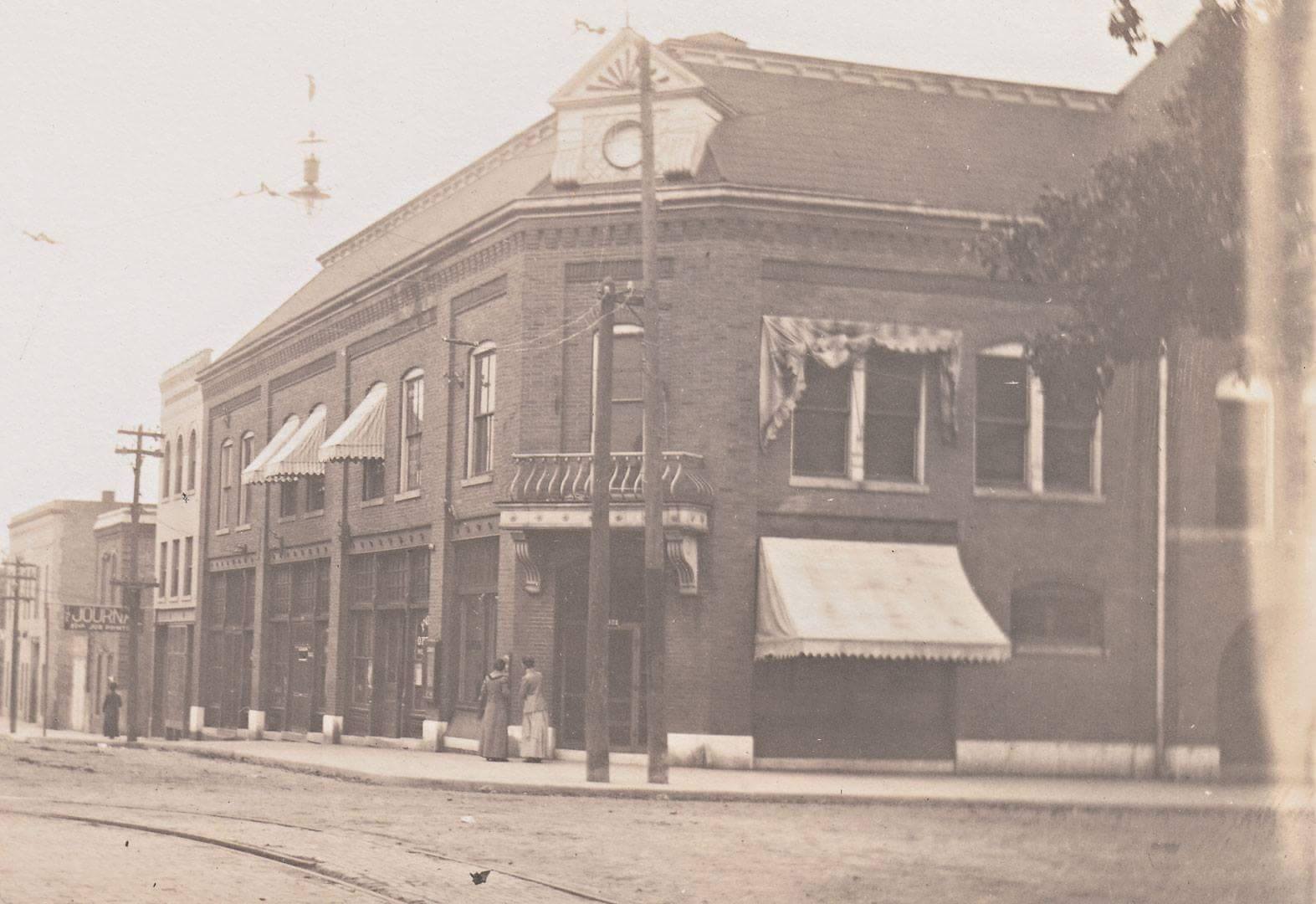 But, the building needed work, and luckily Tony had the right skills and with them, he decided to renovate the building back to its old glory, hence the name Opera House Brewing Company.  The Schmidts, Jeremy and Jami, joined the project during demolition.  The partnership was formed by combining everyone’s unique skill set and off they went!  Tony leads construction and will be the brewmaster.  Jeremy runs all the marketing and social media, along with helping in the brewing process.  Jennifer is the COO managing the day to day operations and Jami works as the CFO managing the books.

“We love beer.  It’s that simple,” said Jeremy Schmidt.  “We are beer nerds, just like all our patrons!”

And like all beer nerds, they had the dream.

And with that dream came a business model, which is to provide unique beers in an amazing, old-school space, with a top-notch customer experience. 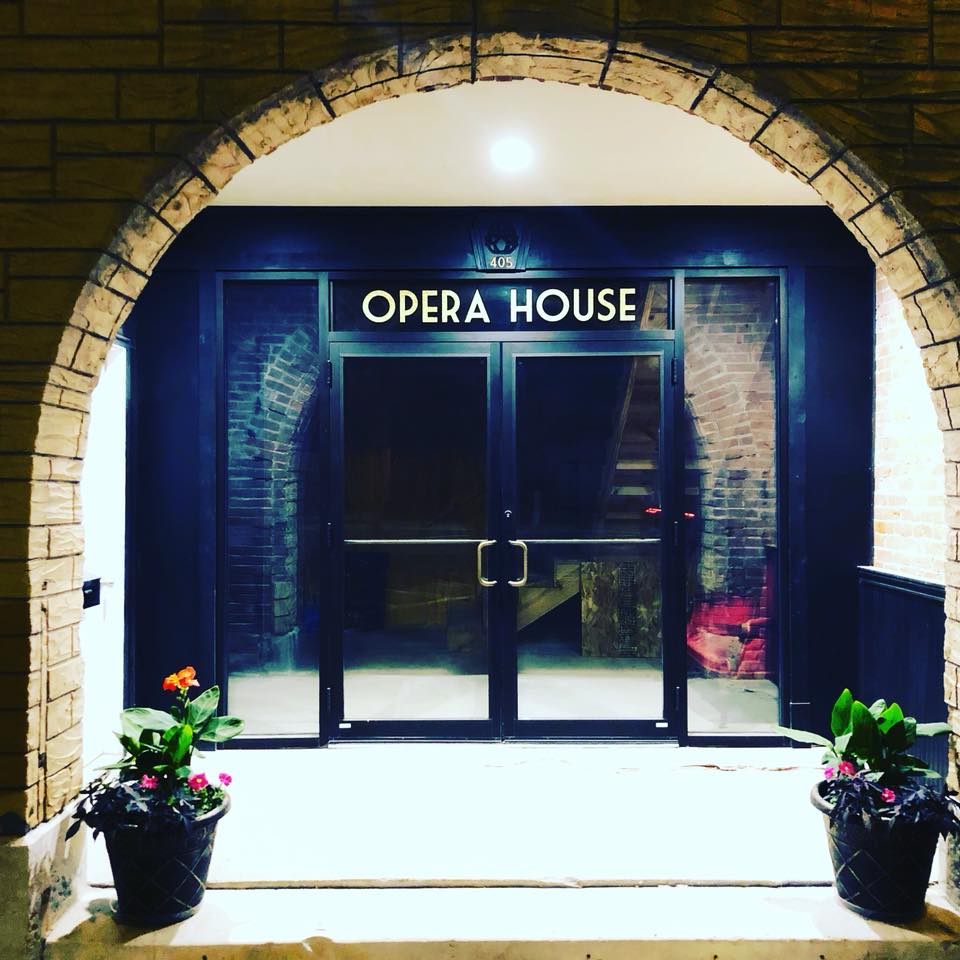 The Beer
The fun of going to a brewery is trying new things, and that will be a big part of what we’ll find at Opera House- lots of new and experimental brews.

“Our philosophy is that we want to create small batches of creative beers so every time you come to the Opera House we have something new for you to try,” said Schmidt.

To start, they’ll be brewing using a 3 barrel system. This will allow Tony Marcolini to make unique beers and flip their inventory quickly.  “Want to try a NEIPA with strawberries? Make the recommendation and a month later when you come back we might have it on tap,” said Schmidt.

To start, beer will be available on site in the tap room to start. Opera House does not anticipate distributing for the first 6-12 months, but they do have plenty of space to grow and possibly add their own canning and bottling line!

“Once we figure out inventory levels vs demand we will offer Growlers to go as well,” said Schmidt.

In the community
Opera House Brewing is a veteran-owned business, so veterans and first responders hold a special place for them.  Look for the brewery to support veteran causes through their beer in the future. Opera House will also support a local charity called Stamp Out Cancer that has raised almost half a million dollars over the last decade to help low-income cancer patients in Montgomery County, Illinois.

Looking Forward
As the all the hard work nears completion, and Opera House Brewing inches ever closer to becoming a full-fledged member of the local brew community, it goes without saying that they could not have done it without the support of lots of good friends and brewing buddies.  ” The St Louis beer community has been so receptive and helpful that we want to give back and support the other breweries in the area,” said Schmidt.  “A special shout out to Stubborn German in Waterloo and Recess in Edwardsville for all the collaborations they have done with us thus far! 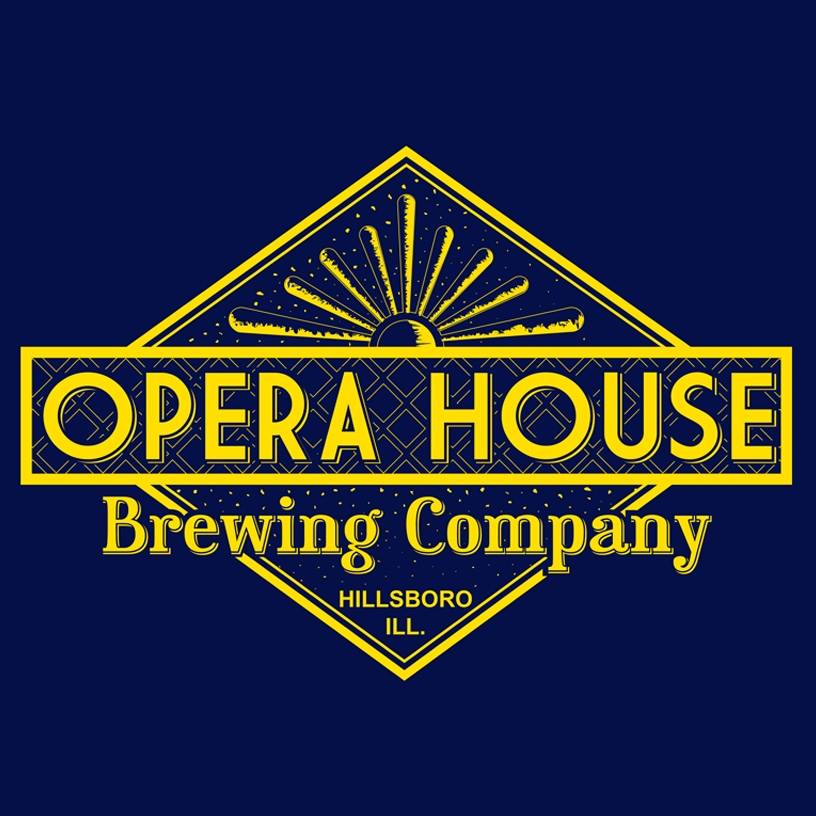