As we finish up another year of beer, it’s time to look ahead to what we’ll be pouring, sipping and loving in 2018.  I’ve reached out to a few of our town’s best brewers to see what we can expect from them in the next Year of Beer.

Up in Hannibal, MO, the team at Mark Twain is gearing up for some serious growth.

“We’re pretty excited about the coming year! We’re expanding our brewing capacity and distribution footprint,” said Cat Golden, owner at Mark Twain. “We’ve purchased and installed tanks at Blue Pants Brewery in Huntsville, Alabama, and one of our brewers, Dave Alley, traveled there to brew earlier this month. Dave is heading up our expansion in the Southeast. We’ll be launching our beers in Birmingham mid-January.” 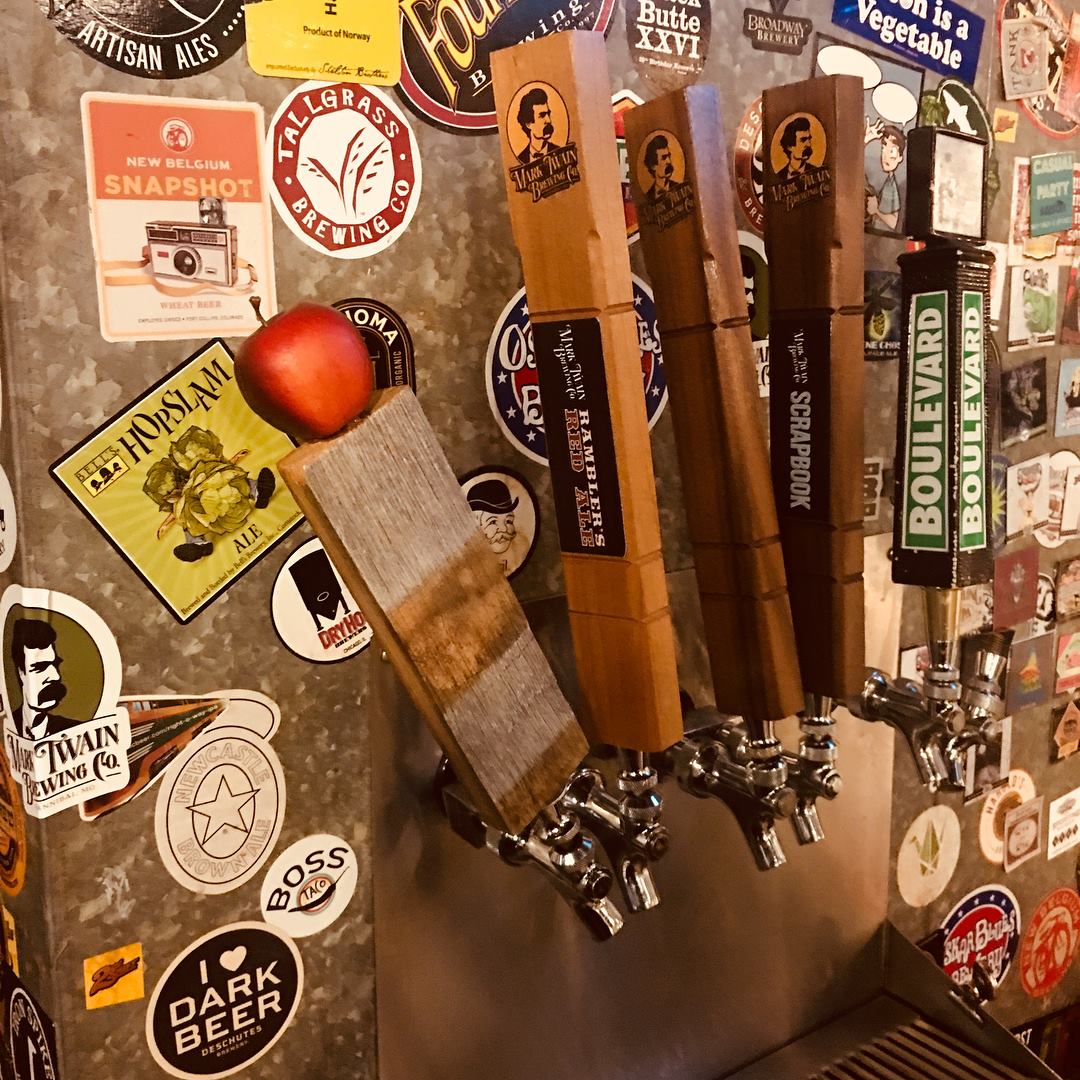 As expansion continues, Mark Twain’ first new beer for the hometown crowd comes in the form of a collaboration with San Diego standout, Ballast Point.  The two will release a, still to be named, Rye Pale Ale.

“We will be releasing our first test batch of this beer on January 19th at the MTBC taproom, so technically, that’s the first beer we will release next year,” said Golden.

It’s a small batch, so they will not be distributing the first iteration of this beer. James Murray, Ballast Point’s VP of Brewing, will brew the final recipe with Mark Twain in May for a mid-June release at Brew Skies Music & Beer Festival, in Hannibal.

Innovation and experimentation are what makes both life and brewing interesting, and Mark Twain will be doing both this coming year as they embark on brewing their first ever lager. Lager, it is said, is the most difficult beer to brew, so from that perspective, brewing them is not for the timid.

“We’ve never brewed a lager at our brewery. I’ve promised our assistant brewer, Logan, that he can design and brew our first lager, a doppelbock.”  No release date has been determined.

How To Keep Up with Mark Twain Brewing

On social media, you find them at @MarkTwainBrewingCo and on Twitter at @MTBrewery

I think I’m going to begin loving Thursday nights. It may very well become my favorite night of the week, especially if the Clayton Greyhounds continue to have baseball practice on Thursday night at some […]

What the heck is a Belgian style beer? Unlike other beer styles, Belgian style actually lacks it, meaning there really is no style to define.  There are no set ‘colors’ or ‘ingredients’ or ‘tastes’ but […]