Here is what I found today that every beer and whiskey lover in St. Louis needs to know.

… I made my first visit this weekend to Millstadt’s own Millpond Brewing and Incubator to pick up their newest beer. Help Others (ABV 7%), is a new New England IPA. Look for notes of big juicy ripe pineapple chunks, along with gooseberry and citrus, plus hints of pine in this New England IPA double dry-hopped with Cardinal and Sultana hops. For the last two years, Millpond has donated a day to brew
a beer benefiting the Josh Seidel Memorial Foundation Charity Auction (@livelikejosh_). This beer is named in honor of the foundation’s motto: WORK HARD. PLAY HARD. HELP OTHERS. 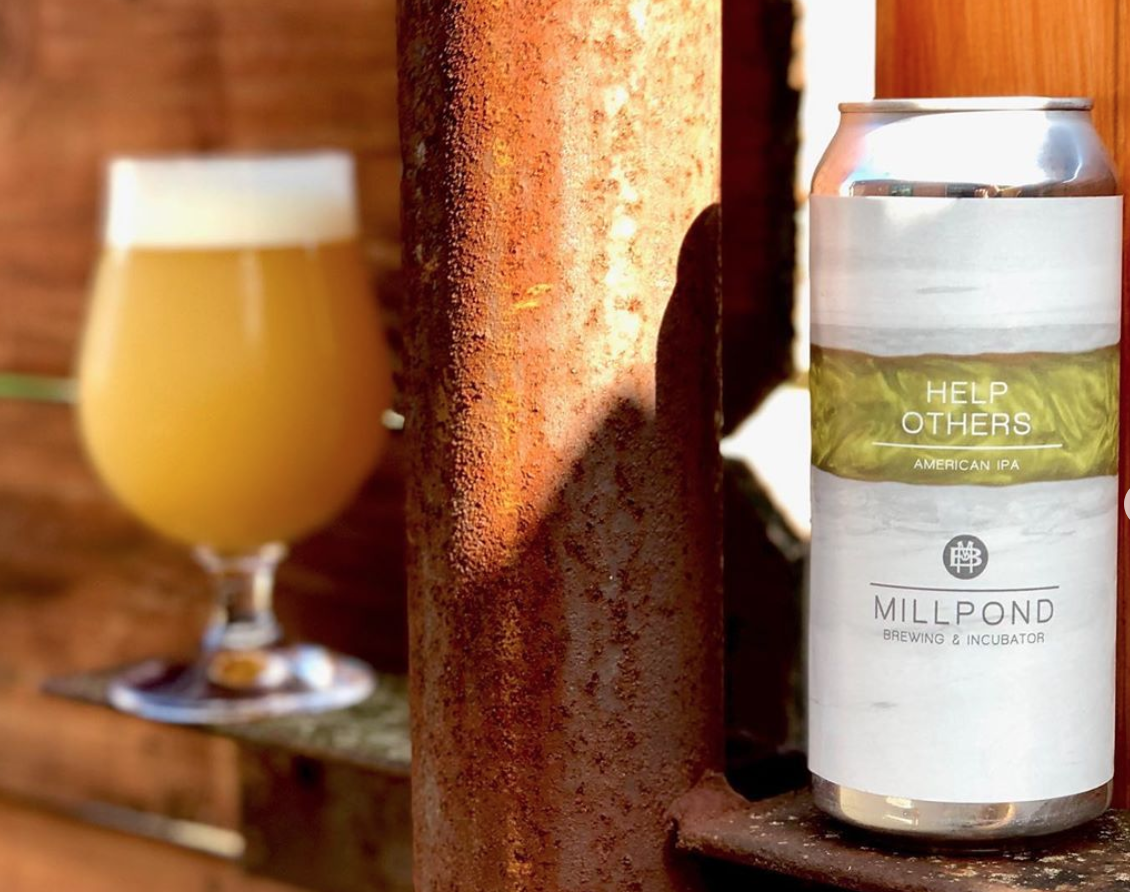 … Recess Brewing Edwardsville, Il released their new  MOON RIVER! This hazy milkshake style pale ale was brewed with some awesome new hops for the brewery. Including Sabro, Huell Melon, and Mandarina Bavaria, this beer is exceptionally smooth with notes of ripe banana, citrus, and orange creamsicle. The lactose adds a TON of body and creaminess as well as a vanilla note to this easy-drinking pale ale. 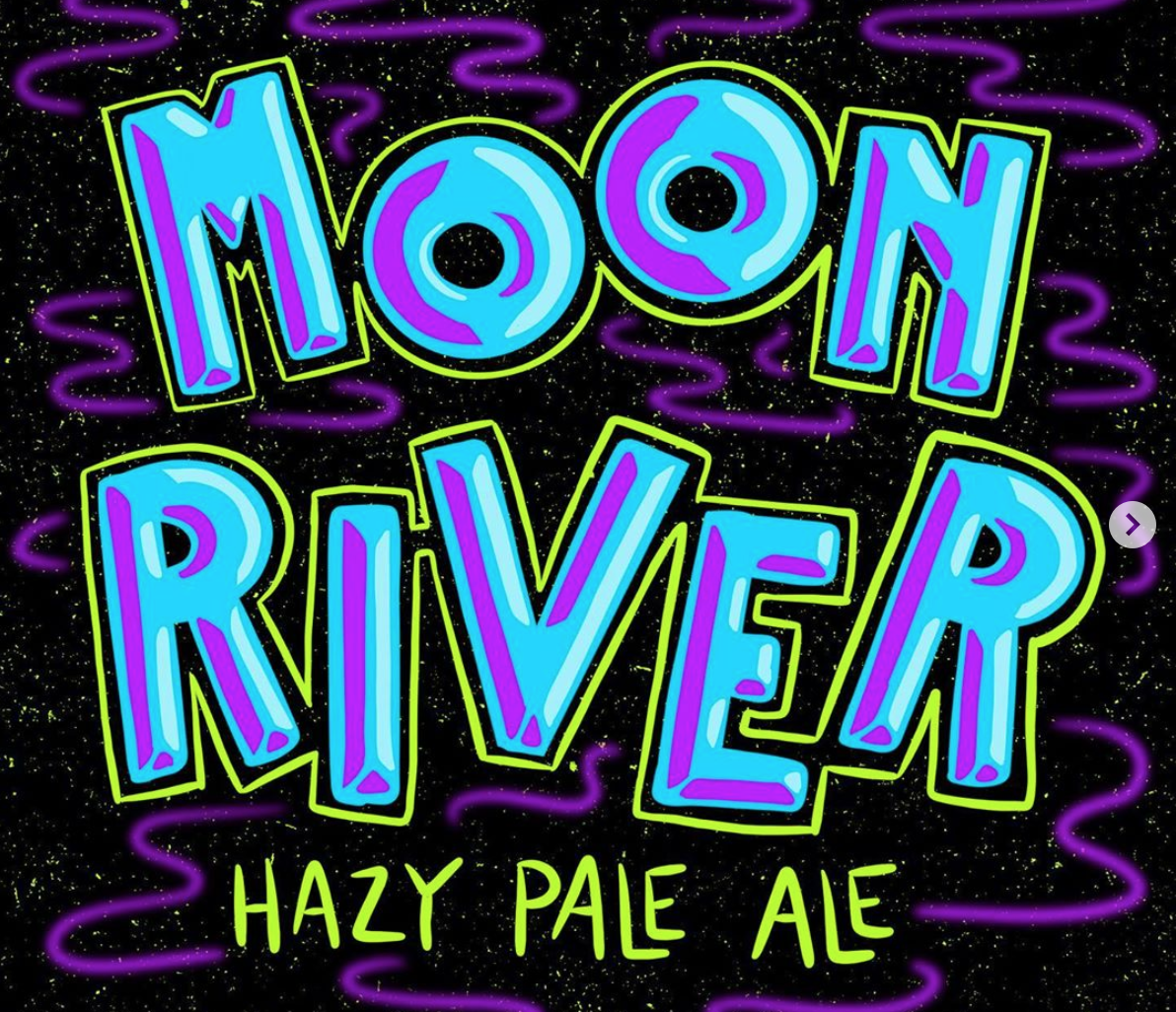 … 4 Hands Brewings latest is described as an “exercise in minimalism and restraint in brewing.” Blank Lager is a super clean, light-bodied, pale lager that’s subtly dry-hopped with Citra and El Dorado to provide notes of grapefruit, lime, pear, and watermelon. Low-ABV and low-calorie, this beer is also a vehicle to showcase a series of photographs from Josh Rowan, the photographer, and artist who designs most of the brewery’s labels, showing the receding Salmon Glacier in British Columbia. Blank Lager is now available at the brewery and on store shelves! 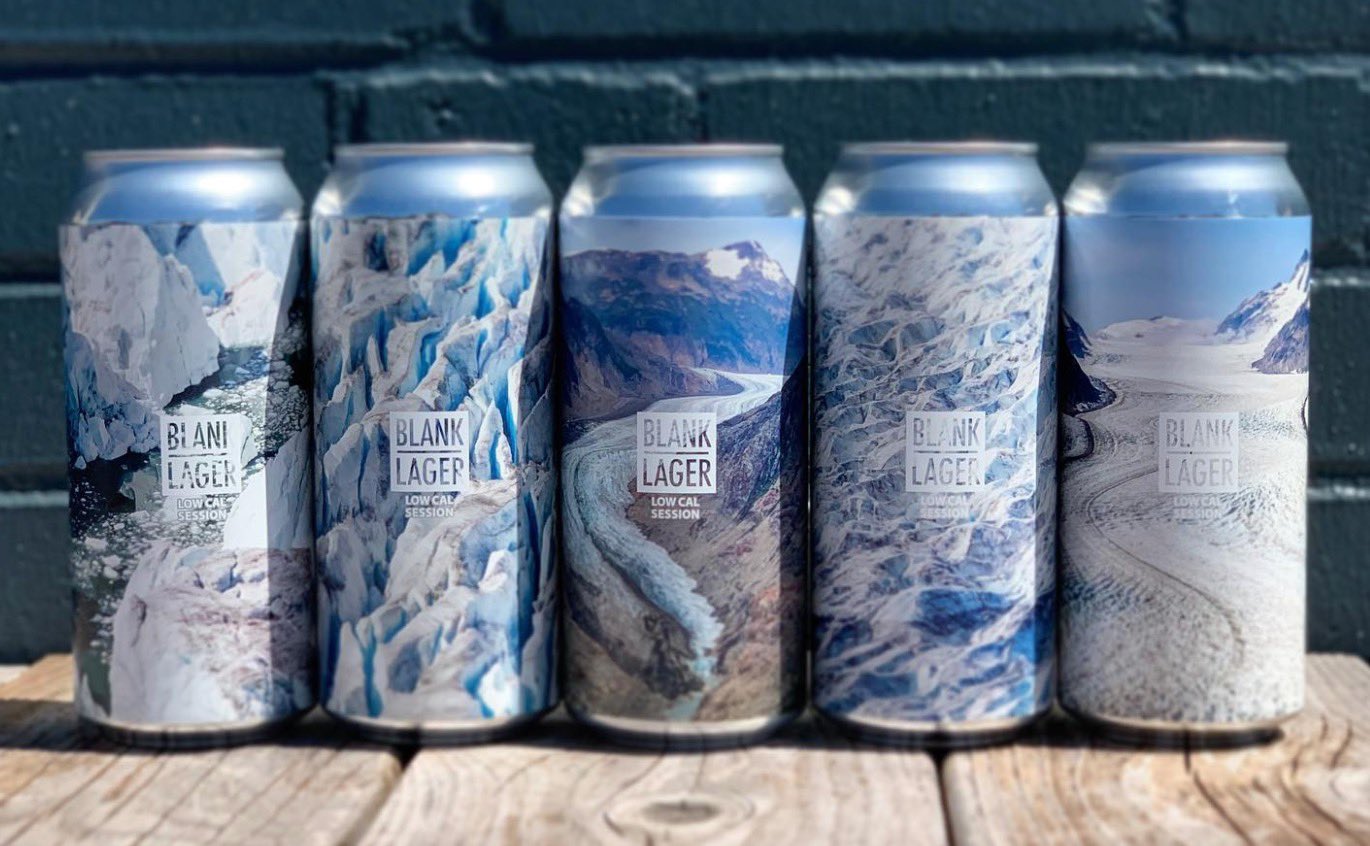 Craft Beer & Brewing paid homage to two local beer makers this week. 2nd Shift Brewing received a tremendous review from the renowned magazine for their Imperial Milk Stout, Chico’s Revenge. This chocolatey, touch of sweet crowd favorite is currently sold out BUT will be back 𝒏𝒆𝒙𝒕 𝒎𝒐𝒏𝒕𝒉 and get ready for a BA Chico’s Revenge variant 𝒸𝑜𝓂𝒾𝓃𝑔 𝓈𝑜𝑜𝓃. 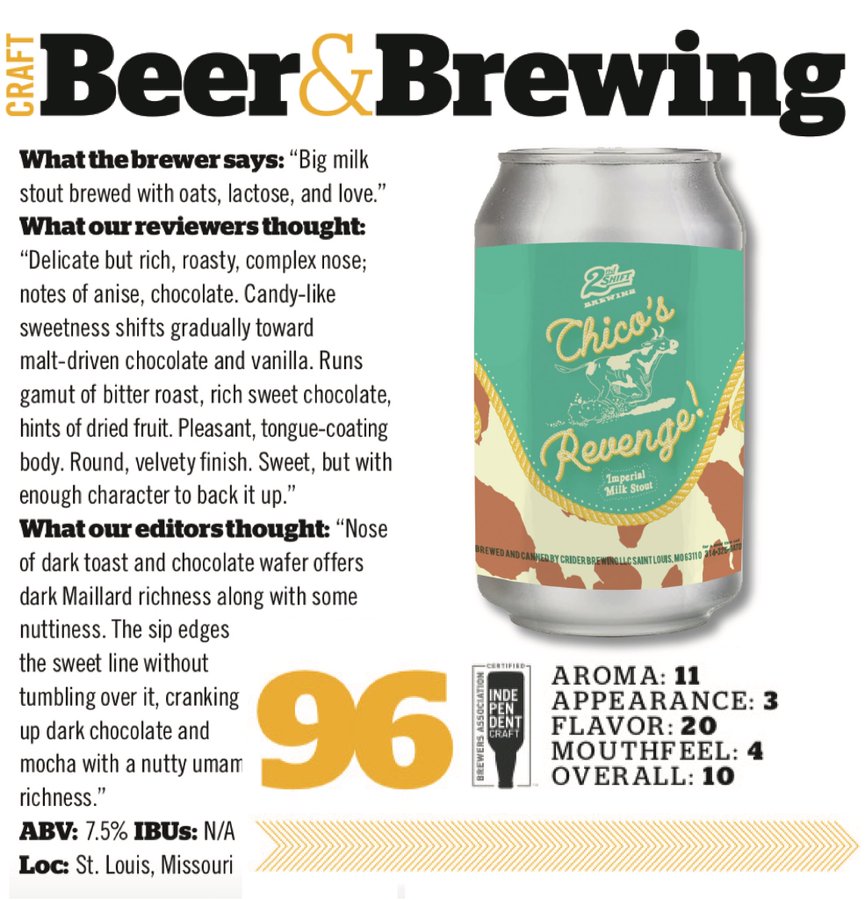 … 2nd Shift will continue their collaboration in creating a beer for the rabid soccer fans of STLFC!

BREAKING NEWS @StLouligans Heard it hear 1st @libby_crider at @2ndshiftbrewing asked @AaronMednik and I if they should rebrew Key Lime Brewligans. DUH! Told her we would sell it out! Look for it late September! Not in the green cans, but same amazing beer! #OneOfUs #SupportLocal pic.twitter.com/oJSE3gRueS

St. Louis based Una Vida is offering a free t-shirt with every 3-pack order!

Choose from either their staple Bottle by Bottle t-shirt or our Friends Don’t Let Friends Taco & Tequila Shirt. Both available in Men’s and Women’s cuts! 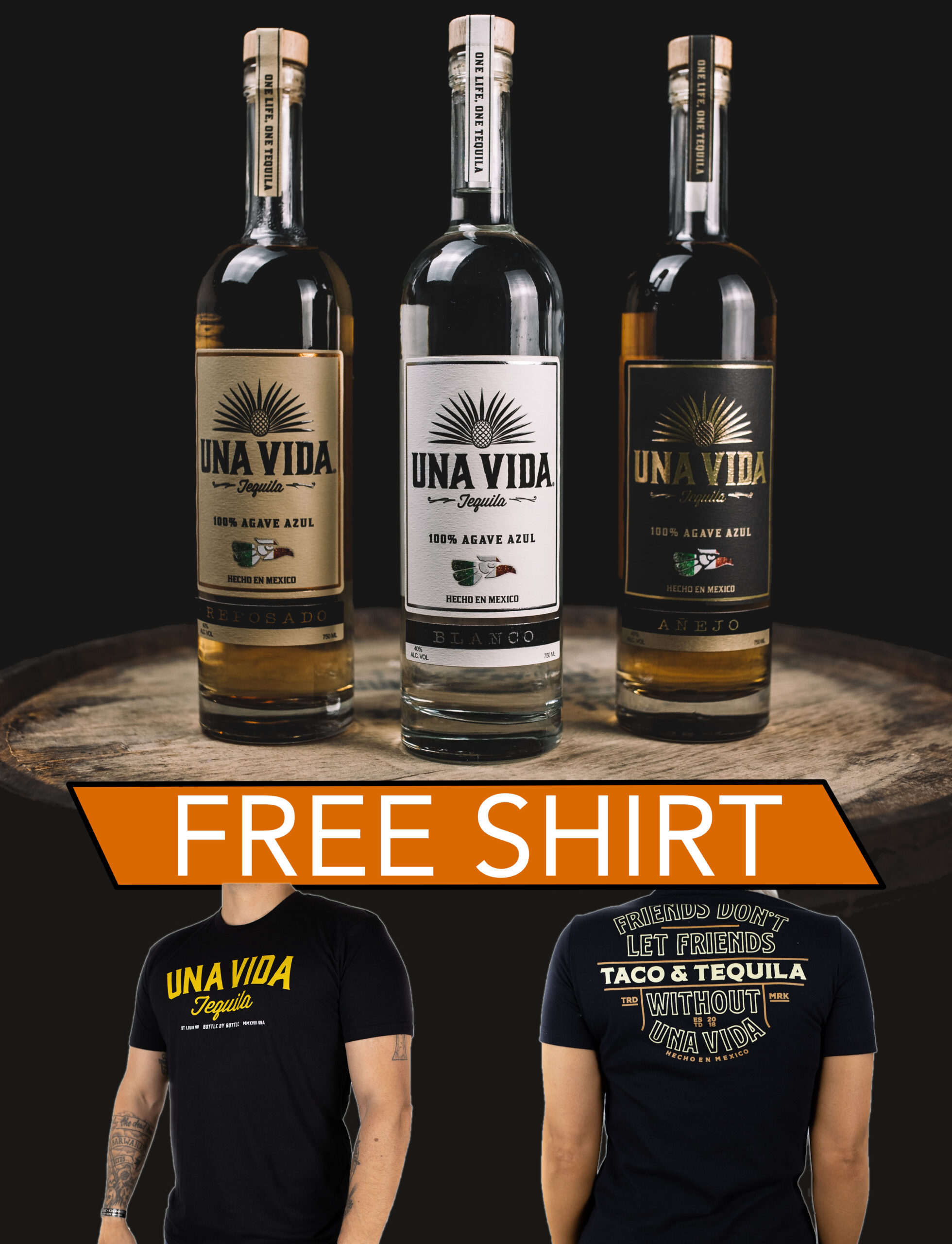 It was a big deal to move a festival as large at the St. Louis Brewers Guild’s Heritage Festival from Forest Park to the Arch grounds, so my first reaction is this: it was the right decision.
[…]

4 Hands Releases 2 stouts As we deal with the return of colder temps this week it reminds us that we have a lot of winter still to go. So, while we may not have […]

The beer, it keep on comin’. And thank the heavens for it. Today, St. Louis beer lovers learned Perennial is releasing the 2020 Barrel-Aged Fantastic Voyage via lottery! Fantastic Voyage is an Imperial Milk Stout […]