As we deal with the return of colder temps this week it reminds us that we have a lot of winter still to go.

So, while we may not have any snow yet, that doesn’t mean some big, boozy stouts aren’t in order! Winter is for beer and these beers, meaning stouts, are for winter.

4 Hands Brewing Company is opening the stout season with the release of two beers, today at the taproom located at 1220 S 8th St, St. Louis. Doors open at 11. a.m. 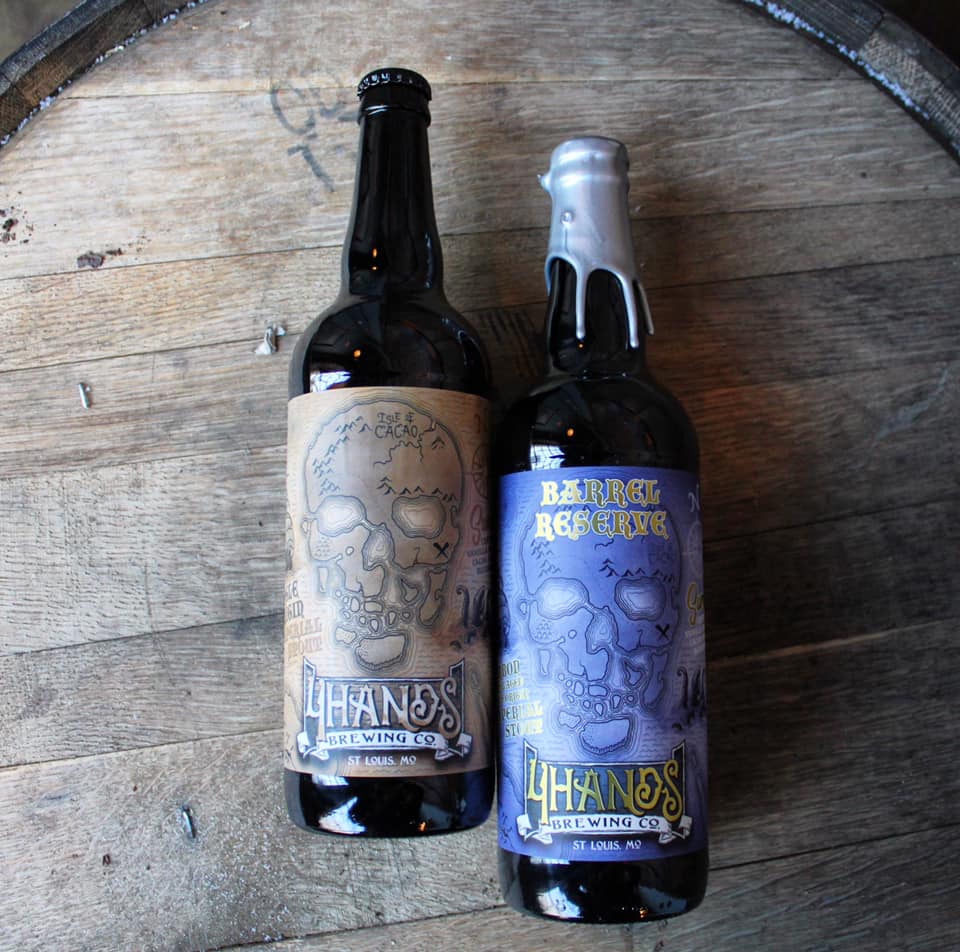 Single Origin is an Imperial Stout with made with Sump Coffee Ethiopian Natural Process Coffee, cacao from Tanzania, Madagascar vanilla beans and a touch of Blueberry to accentuate the natural process coffee. 10.5%

Both are available on draft and in bottles and there will be a pin of Single Origin with cinnamon pours available upstairs!

We have not heard anything on prices of limits, so make sure you inquire when arrive.

What the heck is a Lupulin? It’s a question many St. Louis beer fans began asking in 2012 at the first annual 4 Hands Brewing Company’s Lupulin Carnival. […]

When we broke the news last January, that 4 Hands Brewing was adding distilling gin to it’s portfolio, we knew it would not take long for that to expand as well. In March, we saw […]