On the heels of the recent closing of a young up-and-coming brewery, it’s a blessing to be able to say, “Happy First Anniversary” to MacKenzie Brewing.

The journey to the first pours for Mackenzie began back in 2011. Eight years later, the idea is enjoying life in Valley Park.

As he tells it, owner Jeffrey Doss spent the majority of those seven years shifting his attention away from his 33-year engineering consulting profession and began planning Mackenzie Brewing Company with his brother Greg, and wife Sandy.  Starting as an obsessive hobby 18 years ago, Jeffrey and Greg began brewing for homebrew parties and picnics.  Over the years the chorus of “when are you guys going to open your own brewery?” has finally got an answer.  A hobby turned profession, will give Jeffrey the time to do what he desires; keep making better beer every week.

Mackenzie Brewing operates from a 3-barrel brewhouse and features a tasting room with a bar and tables to seat 50 people comfortably and 8 beers on tap.

While their focus is bringing quality Belgian and high-gravity beer styles to the St. Louis beer community, they also provide a robust beer menu with featuring many varying styles. Many people enjoy session-able beers and there is a core of 4-5 beers that are approachable in that regard (4.5%-6%) as well as being part of a somewhat regular beer menu.

In honor of their 1st anniversary, Mackenzie Brewing is canning ‘to-go’ beers of a few varieties and will have some Barrel Aged brew on hand, as well as other aged beers with fixed release dates. I

Let’s all raise a glass to MKNZ Brewing turning one! We have a full day of events today! Special anniversary tees + pint glasses! Prizes! And more …. Come celebrate with us! #craftbeer #craftbeerlife #craftbeerlover #craftbeernotcrapbeer #stormthevalley pic.twitter.com/5auY5cLmMM 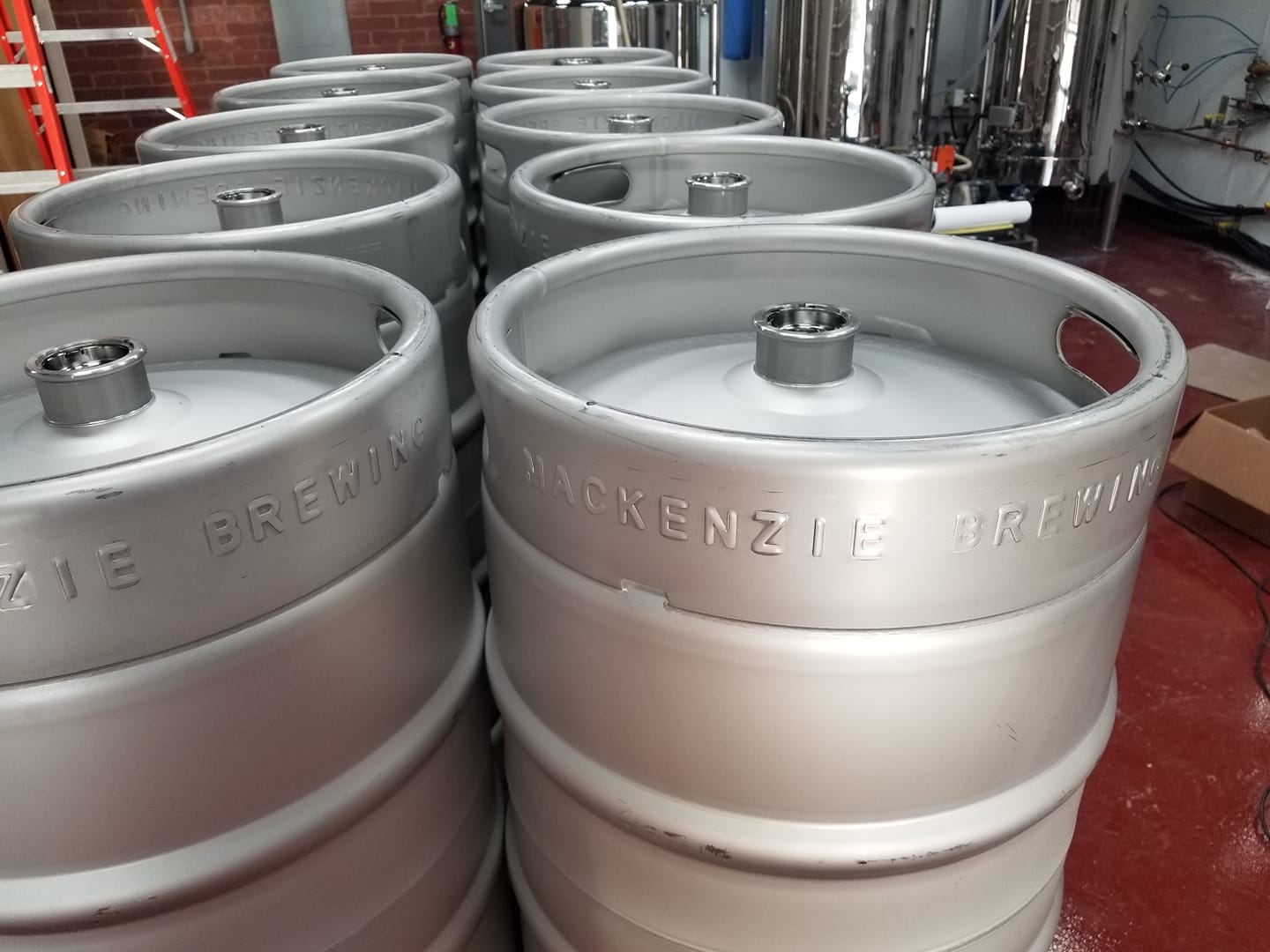 Mackenzie Brewing to offer Belgian and high-gravity brew, but no ‘glitter beer’ here

We are less than a month away from tasting new beer, as St. Louis County prepares to welcome a new brewery.  But the journey to the first pours for Mackenzie Brewing Company began back in […]