In college at the University of Arizona in the late 80s, if you wanted beer, you had a few choices. Bud, Bud Light, Coors, Coors Light, Lite and Corona. Corona was like a luxury back then, and if solidified my love of Mexcian beer and lime. On trips across the border, I got to try beers such as Pacifico, Modelo, Dos Equis, and others, when they were considered craft and long before most of them got gobbled up by much larger brewing consortiums.

Now, St. Louis craft lovers now have access to real Mexican craft beer, and not have to cross any border to get it.

A trio of former AB execs led by Gregg Billmeyer have teamed up to start Quest Beverage — an importer of Mexican craft beers. Mexican craft brands are growing in popularity — and the breweries are making more than just traditional lagers. 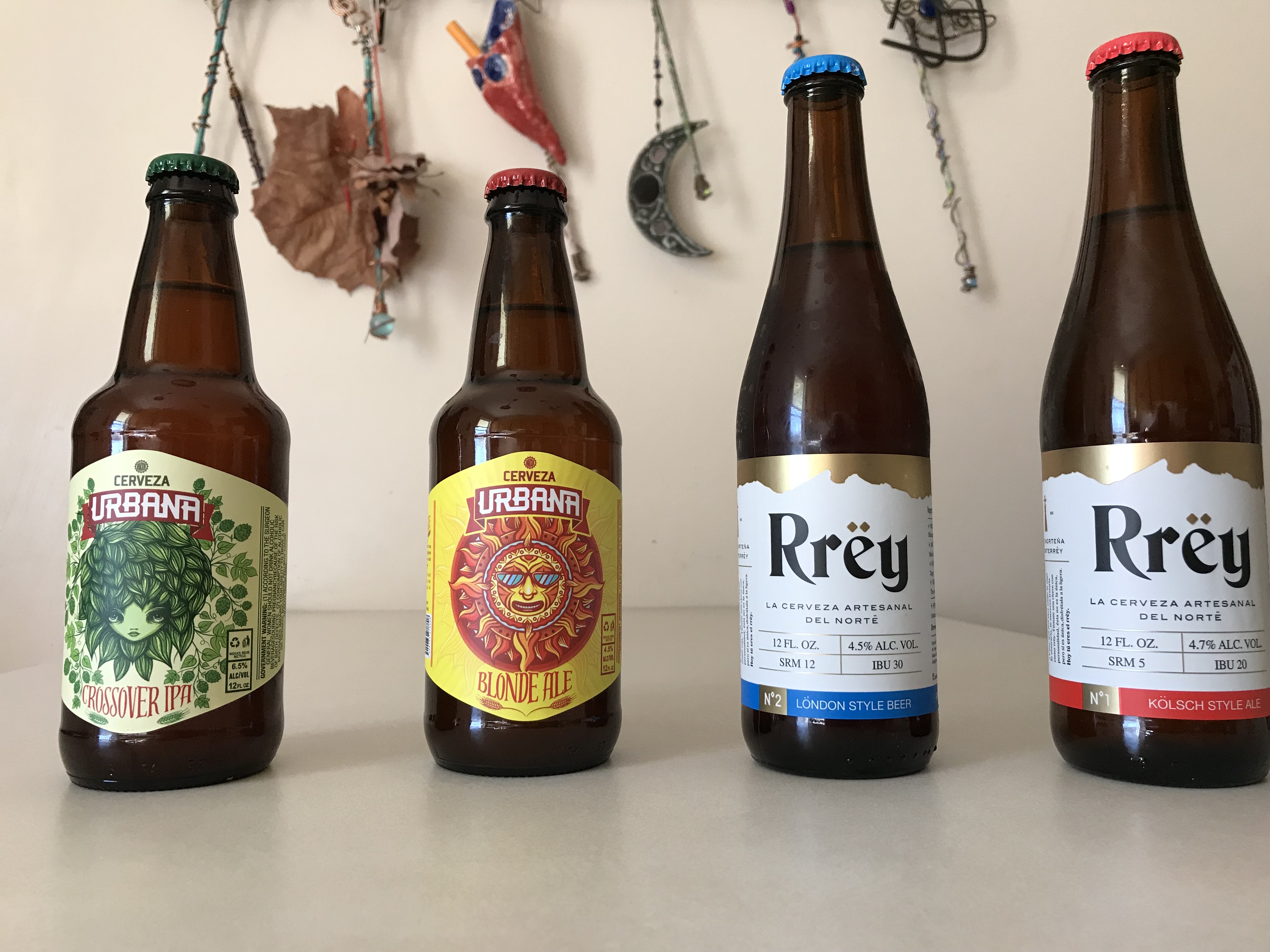 “As the premium beer market continues to evolve, we see two growing trends: Mexican imports
continue to grow, and craft beer consumers continue to search for new, flavorful options,” said Gregg
Billmeyer, Quest Beverage’s founder and CEO. “We feel Cerveza Rrëy and Cerveza Urbana are
positioned perfectly to capitalize on these two converging trends, and we’re excited to bring these high-quality beers to the U.S.”

The company’s current portfolio consists of four brands. From Cerveza Rrëy, based in Monterrey,
Mexico, Quest is importing a Kölsch and a London-style ale. The Kölsch is a classic light German-style ale brewed with Hallertau hops and Vienna and Pilsner malts. The result is a crisp beer with soft, malty sweetness and light floral aromas. The Kölsch is 4.7 percent alcohol by volume (ABV) and 20
International Bitterness Units (IBUs).The London-style ale was inspired by traditional English brown ales common in pubs in London and throughout the U.K. Brewed with traditional English malt and Goldings hops, the beer is dry and refreshing. The London Ale is 4.5 percent ABV and 30 IBUs.Quest is also importing two beers from Cerveza Urbana, based in Mexicali, Mexico. Cerveza Urbana’s
Crossover IPA is a west coast IPA brewed with Citra and Simcoe hops with aromas of tropical mango and passion fruit. The beer is 6.5 percent ABV and 70 IBUs.Cerveza Urbana’s Blonde Ale has a golden hue and is brewed with Cascade and Centennial hops and
Vienna malts. The beer has a biscuity, malty flavor and crisp, clean finish. The Blonde Ale is 4.5 percent ABV and 35 IBUs.

“We’ve seen interest in Mexican beers growing beyond traditional lagers,” said Billmeyer. “They have an incredible craft beer community in Mexico producing a wide variety of styles, and we’re excited to bring some of the best we’ve found to the U.S.”

It’s called St. Louis Craft Beer Week, but a week just isn’t enough time to celebrate all that is great and wonderful about the local and national brewing scenes and all the people that make […]