Schlafly Beer’s “From the Ibex Cellar” series is one I’ve been following since inception.  My journey began two years ago with a rare tour into the famed Ibex Cellar beneath the historic Taproom in downtown St. Louis with my friend and local brewing legend, Stephen Hale. 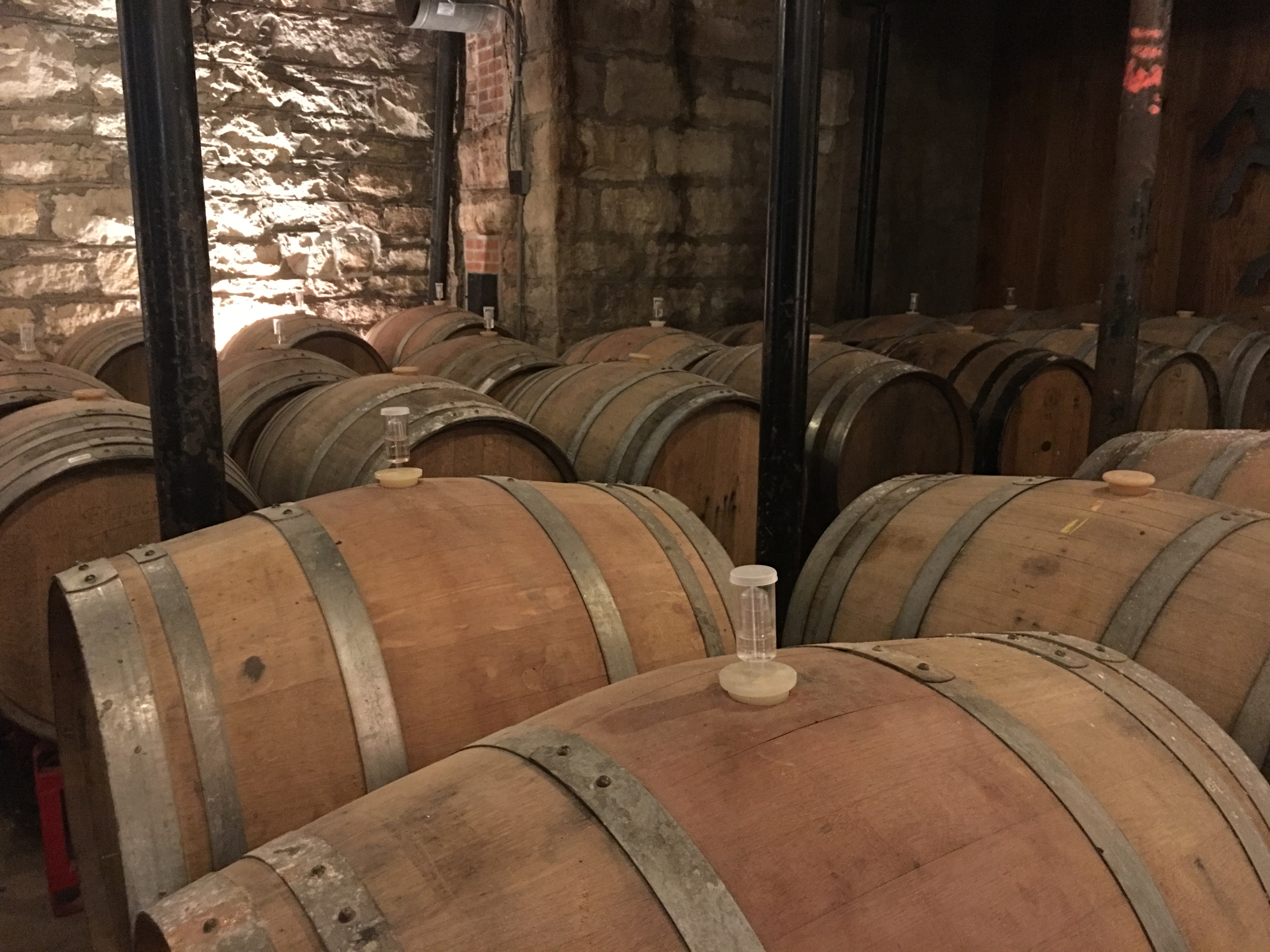 On that day, we tried the Barrel-Aged Imperial Stout, the first of six bold hand-crafted beers that made up the 2017 series. The series was created to celebrate big, bold and creative beers in exclusive, smaller bottles that pay homage to the Ibex with the majestic symbol embossed in the glass.

The packaging mimics the striking architecture of the Schlafly Tap Room’s building from the pitches and peaks to the arches that hold up the cellar below. A typeface from the 1900s, discovered by one of the Schlafly designers in the St. Louis Public Library archives, inspired the exclusive design for the label and packaging.

Now, Schlafly is ready to round out the 2018 “From The Ibex Cellar” series with its new Barrel-Aged Barleywine, an English ale aged in Kentucky Bourbon barrels. The final beer of this year’s premium collection of six bold, barrel-aged beers packs a punch at 10.2%. This is the first release of Barrel-Aged Barleywine in a series that also included: Barrel-Aged Imperial Stout, Imperial Coffee Stout, Local Oak, Sour Blonde and Barrel-Aged Saison.

Founding Brewer Stephen Hale explains the flavor profile. “You get the unmistakable flavor of a Kentucky bourbon with the heft of a British strong ale,” he explains. “The Bourbon barrels impart oak, vanilla and, of course, whiskey flavors to the considerable malt strength of a barleywine. Keep a stiff upper lip!”

Schlafly’s Barrel-Aged Barleywine offers a new twist on one of the brewery’s most-lauded brews. Hale continues, “Barleywine has been in the brewery’s portfolio since the early 1990’s, and it has been a favorite ever since. It heralded the coming of winter when strong beers were the norm to stave off the ensuing cold weather.”

You should be able to find the new Barrel-Aged Barleywine in your favorite bottle shop for around $17.99, or at both Schlafly locations.

I am lucky that I have a patio. I built it in 2014, but six years later as we live during this pandemic, it has become a refuge. I recently added some comfortable furniture, and […]

No one has ever said it to me, but I did a quick check of the blog over the past 4 years, and it’s true. I’ve written about Schlafly Beer more than any other brewery. […]

It’s time to descend back into the cellar and bring out something special. Of course, I’m referring to the famed Ibex Cellar beneath the historic Schlafly Taproom in downtown St. Louis, where every few months […]