If you’re a fan of 2nd Shifts Brewing’s stand out Imperial Stout Liquid Spiritual Delight, here’s some news for you. The brewery is releasing two new variants this week.

“This liquid is an absolute spiritual experience and a delight.

So, while the story of how this beer came to be, remains a mystery, let’s rejoice in knowing that the next additions of variants are ready. 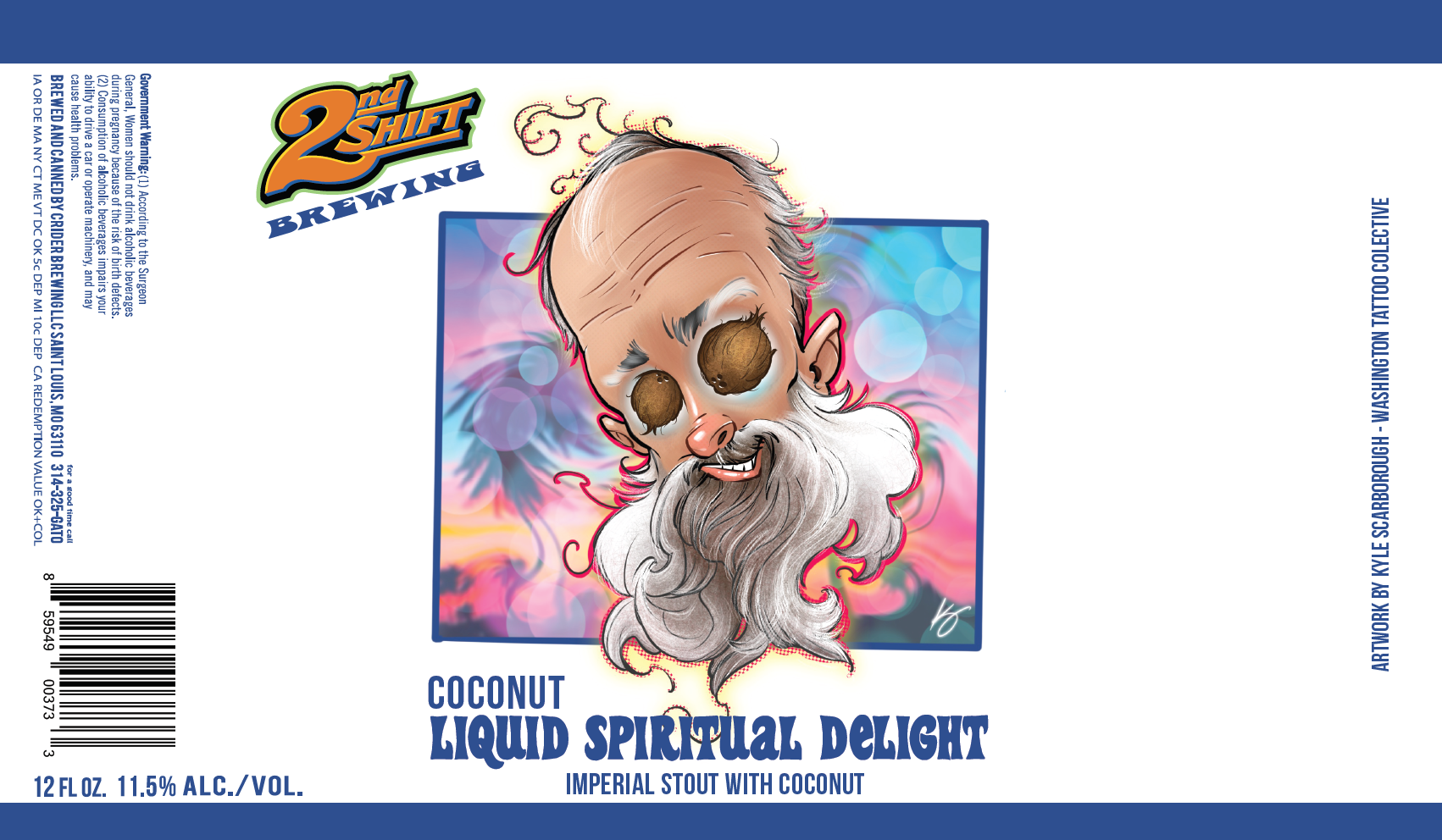 This American Style Imperial Stout is aged on 3.75 lbs of toasted coconut per barrel. The coconut really shines through with this beer, coming together nicely with the sticky, chocolatey & roasty vibes of this beer.

“We chose coconut because we’ve gotten more confident in using that adjunct,” said 2nd Shift’s Rebecca Senn. “We think the toasted coconut pairs nicely with the roasty and chocolatey notes of this beer.”

I found the coconut nicely laced over the top and balanced very well. LSD has always been as strong an Imperial Stout as you’ll find. Coconut seems to be a natural choice to accompany LSD. On my first sip, I literally closed my eyes for a second. It was that good. 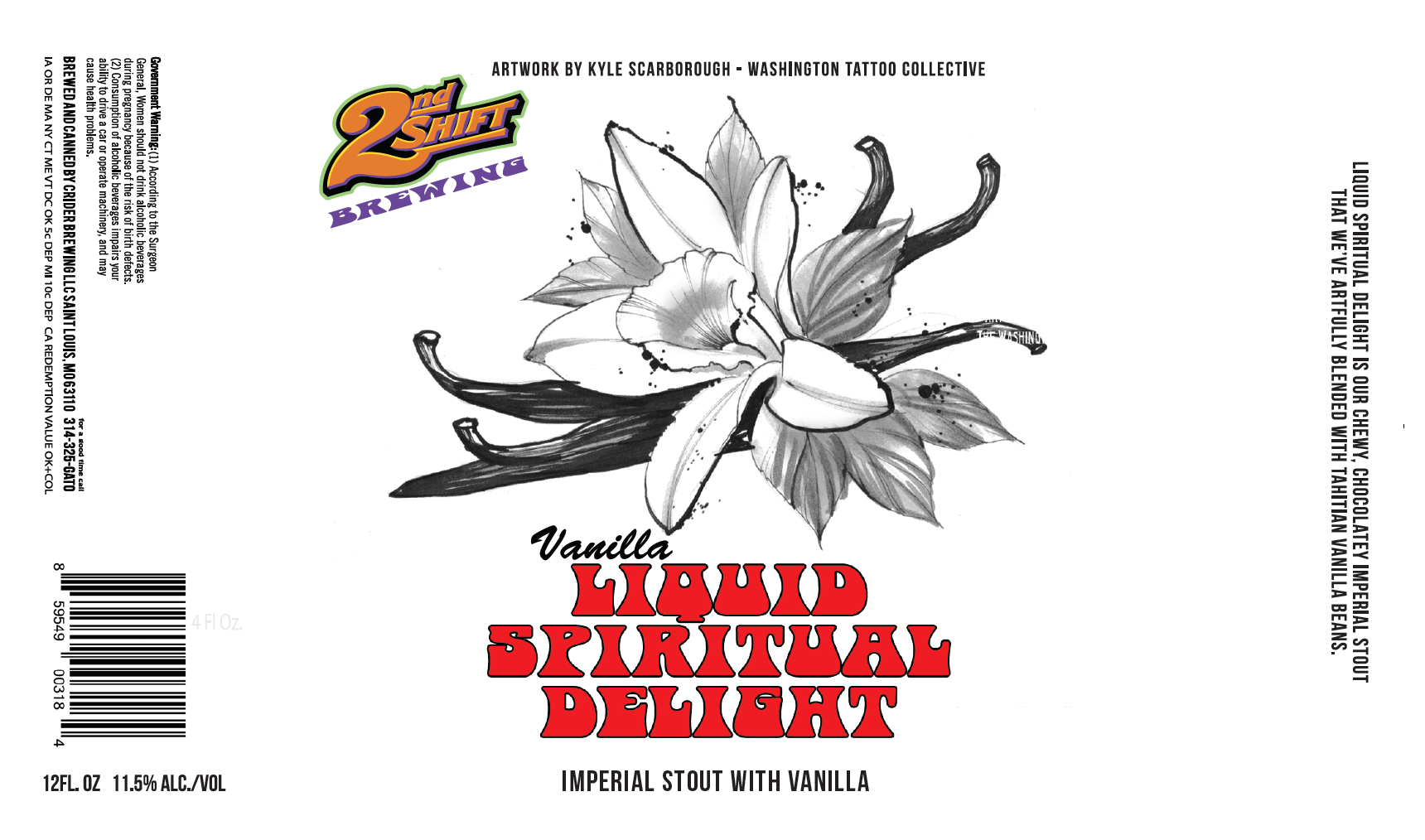 This beer is more delicate than its coconut counterpart but aged on a massive amount of Grade A Madagascar Vanilla Beans. The vanilla accentuates the roasted coffee notes of LSD’s base beer, giving it a soft, spicy & slightly creamy sweetness.

“We chose vanilla because we are getting ready to release a barrel-aged vanilla LSD in collaboration with The Wine & Cheese Place and wanted to get the amount of vanilla dialed in,” said Senn.

We are blessed to have so many beer makers in St. Louis who understand how properly use the Madagascar Vanilla bean, and you can include 2nd Shift on that list. The balance here is again well crafted. I felt the vanilla was more pronounced than the coconut.

2nd Shift is located at 1601 Sublette Ave. in St. Louis. You can order from their online store here.