When you’re a young father with little kids, there is no better place than the Zoo in St. Louis. It’s basically free, parking is plentiful, and when you’re stuck with nothing to do to entertain the brood, it’s a godsend as a go-to place.

I honestly can’t remember if the Zoo sold beer between the years 2005 and 2010 when we were Zoo members and regulars, but if it did, I’m betting it was Bud Light. Well, now the young dads of the world have got it made.

This week the Zoo announced its first ever collaboration in the name of beer. The Zoo and Urban Chestnut have teamed up to create Grizzly Ridge Kölsch, the first official beer of the Saint Louis Zoo!

The beer will be available at the Zoo as well as at grocery stores and beer retailers in St. Louis City, St. Louis and St. Charles counties and the Metro East area beginning June 22nd.

For every case of Grizzly Ridge Kölsch sold at area retailers, Urban Chestnut will donate $3 to the Saint Louis Zoo to support its animal care and conservation work.

Grizzly Ridge Kölsch is named after the Zoo’s newest habitat, Centene Grizzly Ridge. Future plans include the release of a new style of beer highlighting a different area of the Zoo in 2020. 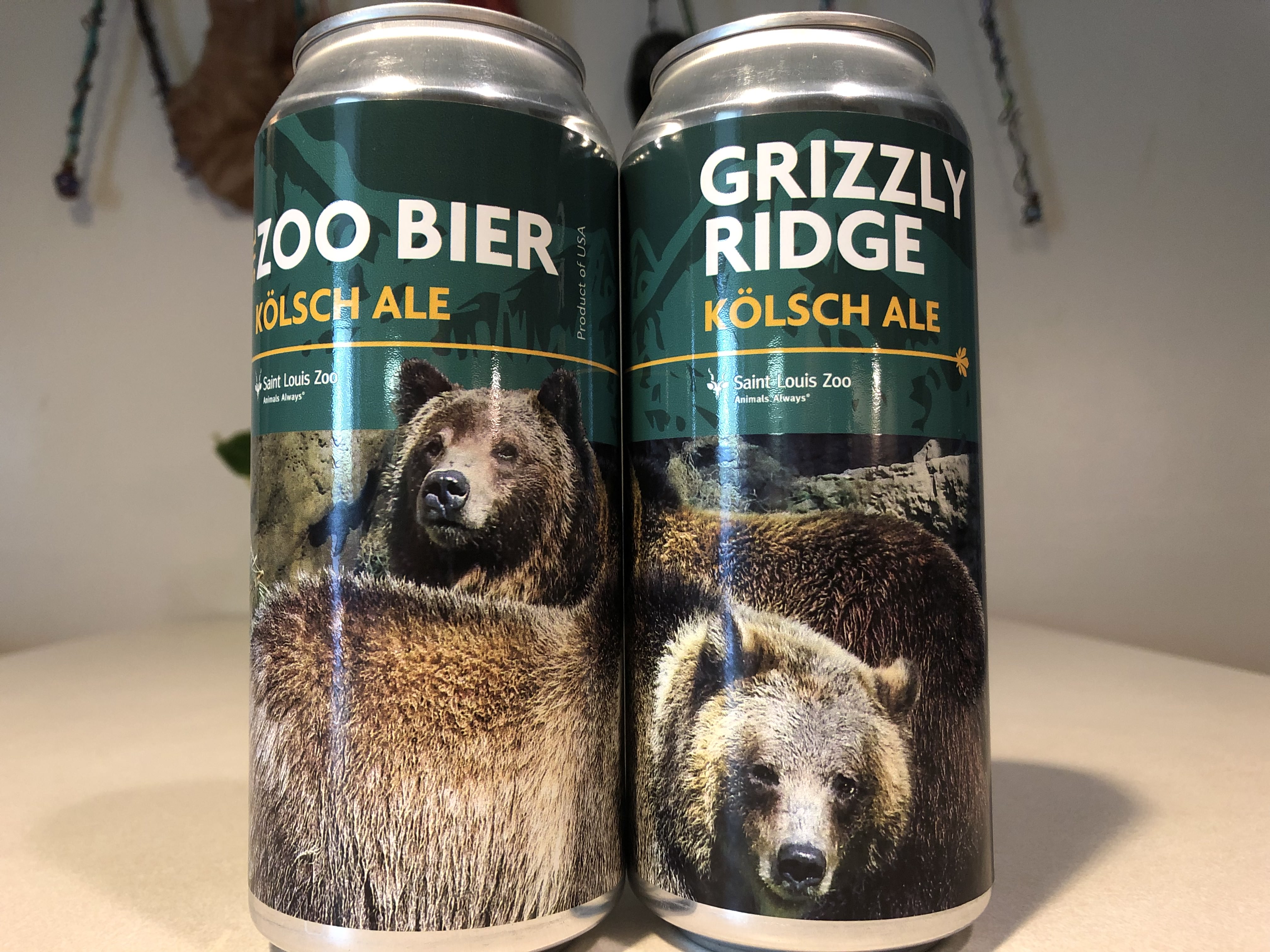 Where to buy:
Grizzly Ridge Kölsch will be available for purchase beginning Jun. 22nd at all concession areas inside the Zoo, at Zoo gift shops, and all Urban Chestnut locations, as well as at grocery stores and beer retailers in St. Louis city, St. Louis and St. Charles counties and the Metro East area. For information about specific retailers and stores, contact the following St. Louis wholesalers:

Here’s the pour list for La Cumbre Brewing, the special guest at Wolpertinger ’18

Imagine throwing yourself a birthday party in your own house, using all 70,000 feet of your available home and inviting 35 of your bestest friends and several thousand others just for fun.  That is exactly […]

I was tasked by my national partner Porchdrinking.com to particpate in an on going series of stories, chronicling how spend 2 days / 2 nights in a cities craft beer scene.  With so much to […]

Urban Chestnut’s “Blues & Que” is back

For three Summer Sundays you can enjoy live music, barbeque and UCBC bier in the Biergarten! […]