Not to get too deep emotionally here, but craft beer can and has become much more to thousands of people, than just something to drink. The beer, and the art of making it has a way of getting into your blood, and meaning something pretty important to the individual.  For me personally, it made me want to write. For Nathan Griggs, it made him want to take photographs.

Griggs, is the man behind some of the best beer photography in the St. Louis area, and you probably have seen many of his photographs on various social timelines of various breweries around the area. His project is called Great Griggsy Beer Photography .

I recently got the chance to interview Nathan, about his work.

I really had to think about this one.  I would say I am a beer photographer.  I really enjoy all aspects of photography but I am most comfortable and confident with beer photography.  I still try to photograph our kiddo and our life, but I am better with beer.

What got you started?

Honestly, it was something I somewhat stumbled into.  Whenever my wife originally found out she was pregnant with our first kiddo, I decided that it would be a great time to buy a DSLR camera.  After a small amount of research, I found a good deal on a Canon camera and made the purchase.  I had all of these ideas in my head that I wanted to recreate with my camera.  It didn’t take long before I realized there is more to it than “point and shoot.”

I spent some time googling how to manipulate my camera in order to get certain effects in the final product. With more practice, I started becoming more confident in my abilities and really started to enjoy it.  Oddly enough, around the same time, I started to dive more into the world of craft beer.  I knew about as much about craft beer as I did my DSLR camera whenever I first bought it…. (not much.)

I started trying new styles, new flavors, new breweries and was instantly hooked.  I really enjoyed buying something I had never had before.  I remember the first beer photo that I took.  It was a nice, sunny day and we started to BBQ at our house.  I cracked open a bottle and poured it into a glass and then sat it on my deck railing. I went into the house to grab some food and when I came back out I saw how the sun made the color of the beer pop.  I remember thinking that it could be a nice photo.  I snapped a few pictures and thought they turned out great.  After that day, I just started randomly taking pictures of beer that I was drinking to see if I could capture the moment and enjoyment that I got out of it.

At one point I realized that a majority of my Instagram posts were all beer related.   That’s when I decided to somewhat dedicate the page to beer photography.

Why take pictures of beer?

Ultimately I used beer photography to help me learn lighting, reflections, positioning and several other aspects.  I enjoy trying to capture the creative labeling on certain beers and others I try to capture the color richness of the beer.  I really try to create an image that can reflect a nice creamy stout that has a frothy layer of foam on top or a brilliant cloudy New England style IPA.  My goal is to intrigue viewers and portray the overall quality of beer that I enjoy.

What do you want us to see in your pictures?

My goal is to intrigue viewers and portray the overall quality of beer that I enjoy.  I want the audience to see these beers and think, “I really need to try that!”

I love how creative breweries are getting.  They are pushing the boundaries on styles and creating new standards.  I really love the complexity of the beer.  I constantly try to learn more about the brew process and ingredients.  I try to challenge myself to learn the flavors of styles, malts, hops, etc.  I love taking pictures of beer because I want to help these breweries convey their message with the beer itself. 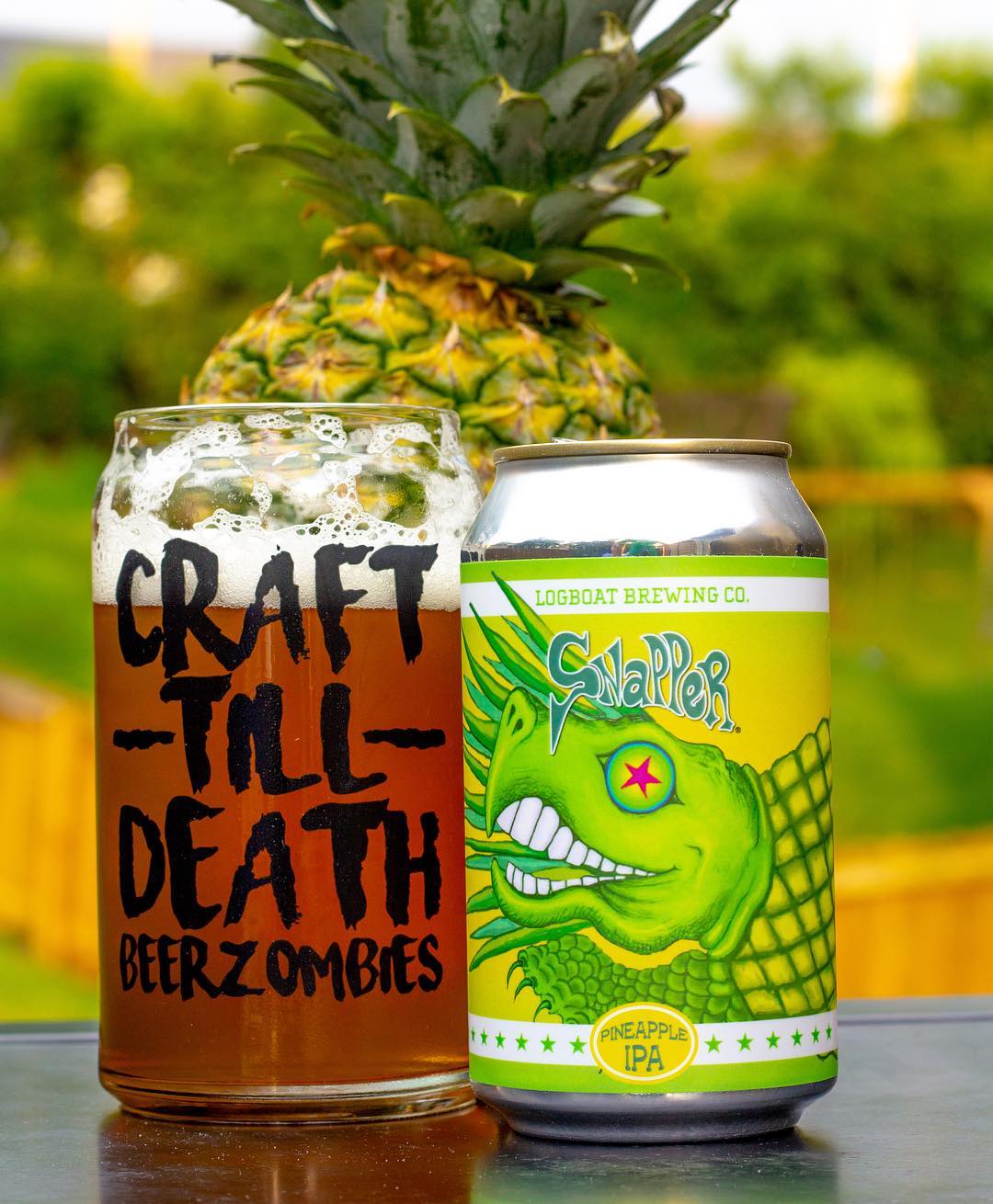 EntreBrewneurs | The story behind Twinkle Brews’ beer can candles