A common theme among my posts this year will be to share more information about any beer drinking opportunity where the mere act of imbibing a brew means helping out someone else.

Another such opportunity has presented itself this week down at the Biergarten on the campus of Anheuser-Busch.

Last November, on Veterans Day, Anheuser-Busch held a Cheers to the Heroes Brewing Competition that consisted of four teams comprised of Anheuser-Busch employees as well as two local teams who have served in the military or as a first responder.

The St. Louis Fire Department team won and their limited-edition beer, the Backdraft Stout, will be available at the Biergarten for visitors to enjoy right now. Beer will pour on tap for as long as it lasts.

All proceeds from the beer will go to The Tragedy Assistance Program for Survivors (TAPS). The charity was chosen by the St. Louis Fire Department team. 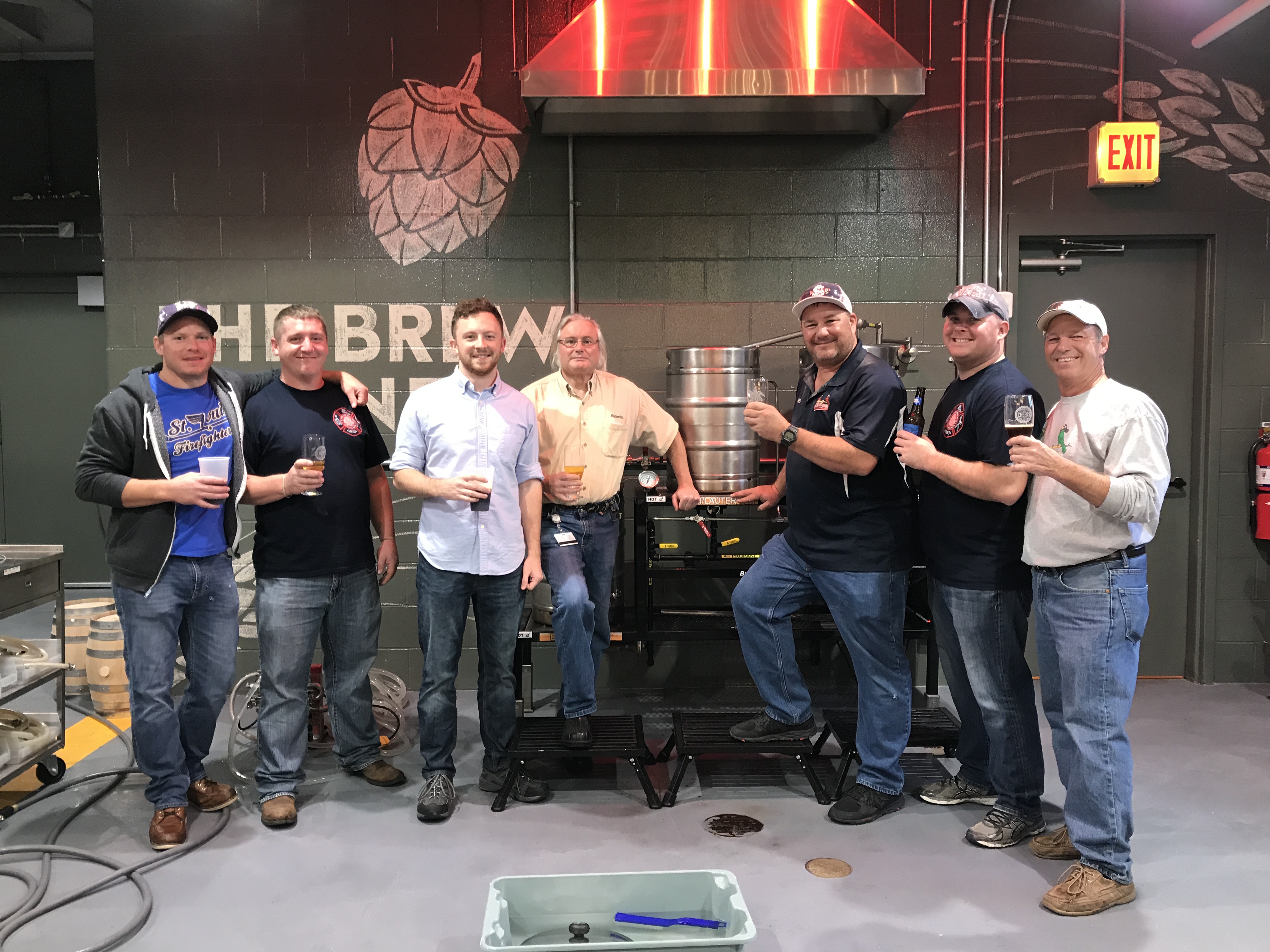 Do you have a go-to beer? You need one

This year, boozy root beer has rocketed into the national spotlight. It all started with a small town Illinois craft brewer, which fittingly enough is called Small Town Brewery, and their Not Your Father’s Root […]

You still have time to celebrate National Beer Day today

Hope you’ve recovered from your personal celebration of National Beer Day on Thursday, but now there is more celebrating to do.  While NBD marks the 1933 Repeal of Prohibition on April 7th, the one St. […]

Beer will be flowing at Biergarten anniversary Sept. 1

South St. Louis’ Soulard neighborhood is the anchor of the city’s south side, and at its core is the brewery responsible for putting St. Louis in the beer history books.  But for more than a […]