Later this year, on November 21st to be exact, we as a city will hopefully be coming off the excitement of another World Series championship while we mark the 100th birthday of St. Louis’ greatest ballplayer, Stan Musial.

Musial was born in Donora, Pennsylvania on that day in 1920. A century later his family is marking the anniversary by partnering with Urban Chestnut Brewing Company to create a special beer, #6
Classic American Lager. The recipe for the new beer predates Prohibition, and will
be available at Busch Stadium and nearby bars and restaurants during the entire 2020 season. 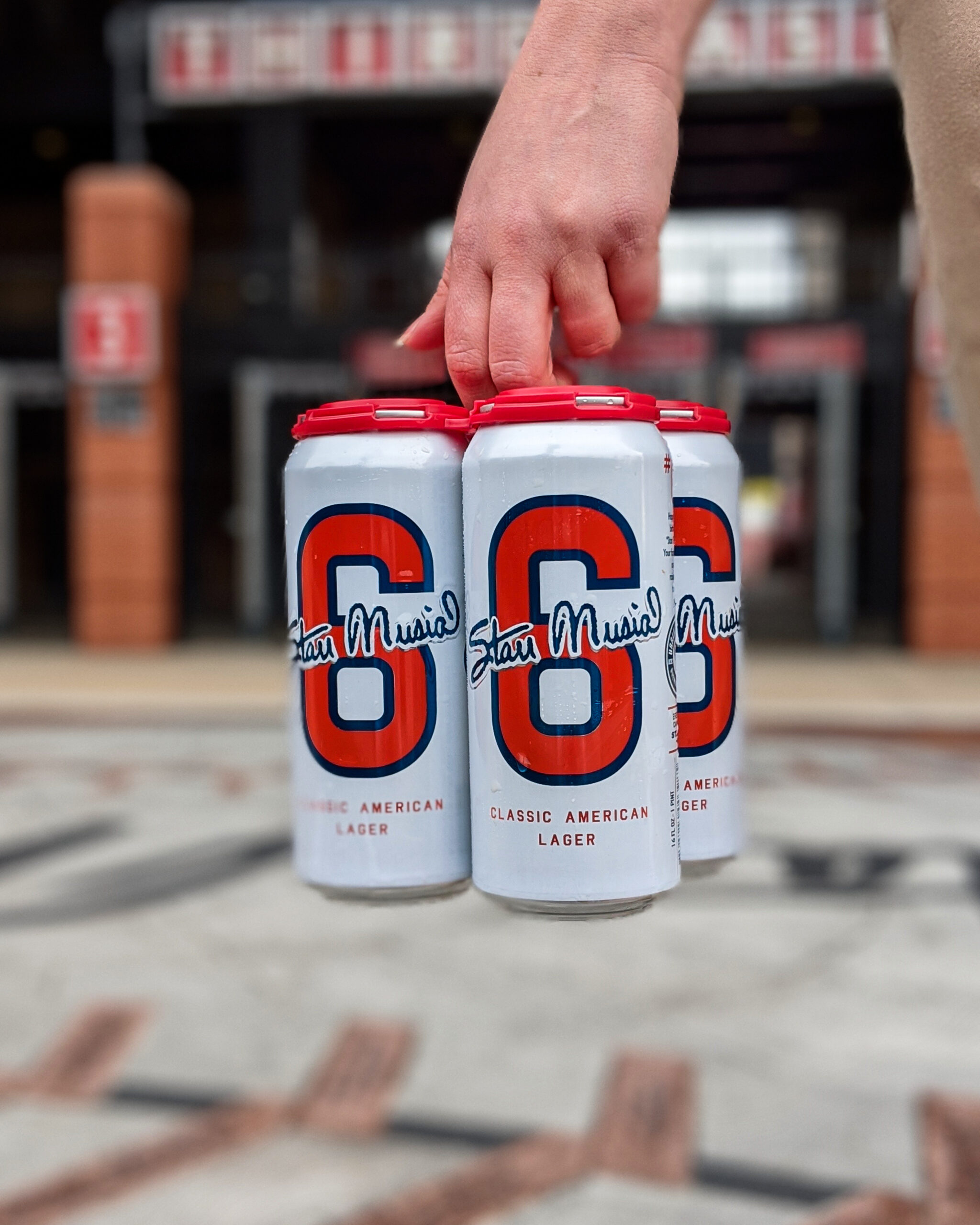 You can also pick up 4-packs of 16-oz. cans at grocery stores and beer retailers in the greater St. Louis bi-state area, beginning March 16.

Urban Chestnut collaborated with Musial’s family on the beer style, name and label design. #6 Classic
American Lager gets its name from the number Stan Musial wore throughout his baseball career in St.
Louis. Musial’s #6 was retired by the St. Louis Cardinals in 1963 – the same year he retired as a
professional baseball player. The 24-time All-Star was a first-ballot inductee into the Baseball Hall of
Fame in 1969.

“Working with Urban Chestnut to help honor my grandfather has been a rewarding experience, and I
believe he would have loved the finished product,” said Brian Musial Schwarze, grandson of Stan Musial.
“Not only was my grandfather a baseball legend, but he also was a successful restaurateur and hotel
owner in St. Louis. He’d have been thrilled in any of these pursuits to have a classic American beer
named for him.”

“Together with the Musial family, we decided to brew an American lager because of the style – like Stan – has become synonymous with baseball in St. Louis,” said Jon Shine, UCBC head of sales operations. “The recipe we chose – dating back to before Prohibition – has resulted in something we believe will be as universally loved and enjoyed as the man it honors.”

As the countdown to their 5th anniversary nears, one of St. Louis’ most influential craft breweries is taking a page out the playbook of the hometown St. Louis Cardinals baseball team and creating, what appears […]

Crooked Craft Tours will be providing free transportation all night from 5 to 9pm with their shuttle buses. The buses will be running continuously, so people can jump on whenever they want to head to the next brewery.
[…]