I first discovered Logboat Brewing a two years ago, about one year into their existence.  If memory serves it was the Centennial Beer Festival in St. Louis and I walked away after sampling “Snapper” thinking it was one of  finest IPA’s I’d had in long time.   I made a mental note to remember that something very exciting was going on in Columbia, Missouri with this new brewery “LongBoat.”

Soon, I was bringing home “Snapper” as my go-to IPA as well as its American cousin “Lookout” and after a few closer looks at the cans, I finally realized they were not “Longboat” but “Logboat” and after good chuckle at myself, I knew I had found something special.

Logboat Brewing Company is made up of of Judson Ball, Andrew Sharp and Tyson Hunt.  The legend will be told that the three were not going to win any Grammy awards as a band, but their jam session did accomplish one important thing.  It gave them a reason to drink beer.

“During our jam sessions we would always have a couple beers and talk about styles we liked and didn’t,” said Ball.  “We soon began brewing our own beer. It didn’t take long for us to realize we were far better at making beer than playing music.”

Jam sessions became brew sessions and that is where the wild idea to start a brewery was born.  The trio knew that would need a professional brewer to lead their crazy dream.

“We somehow convinced Josh Rein to get on board and help us get off the ground,” said Ball.  “After 4 years of writing a business plan, figuring out financing and finishing construction we were finally ready to share Logboat with Mid- Missouri.”

In April they celebrated 3 years of business and since have opened distribution to the St. Louis area. 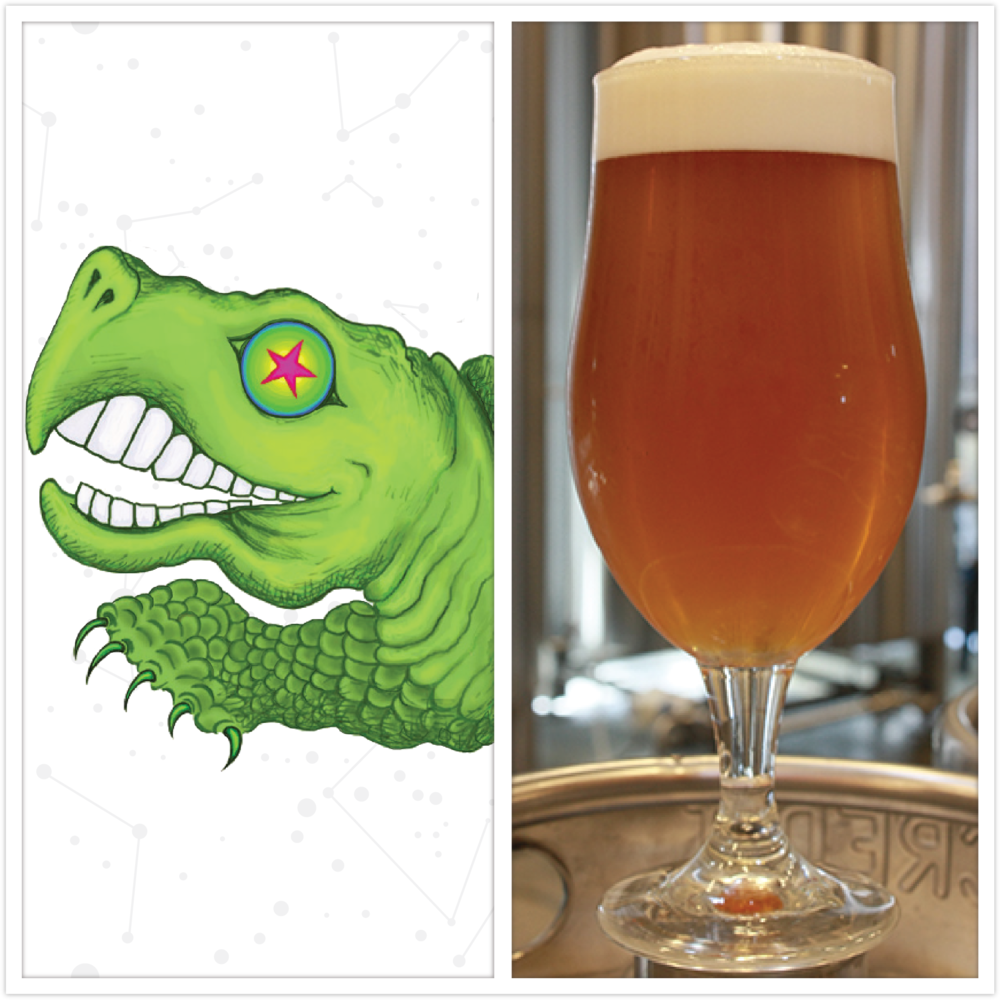 This easy drinking IPA is loaded up with four varieties of American grown hops. Fruity flavors of pear and peach play off of resinous, piney notes. Crystal malt complements the bitterness for a well-balanced IPA.

Pairs well with spicy food of all sorts and sweet desserts.  Drink a Snapper while munching on a nice ripe cheese. 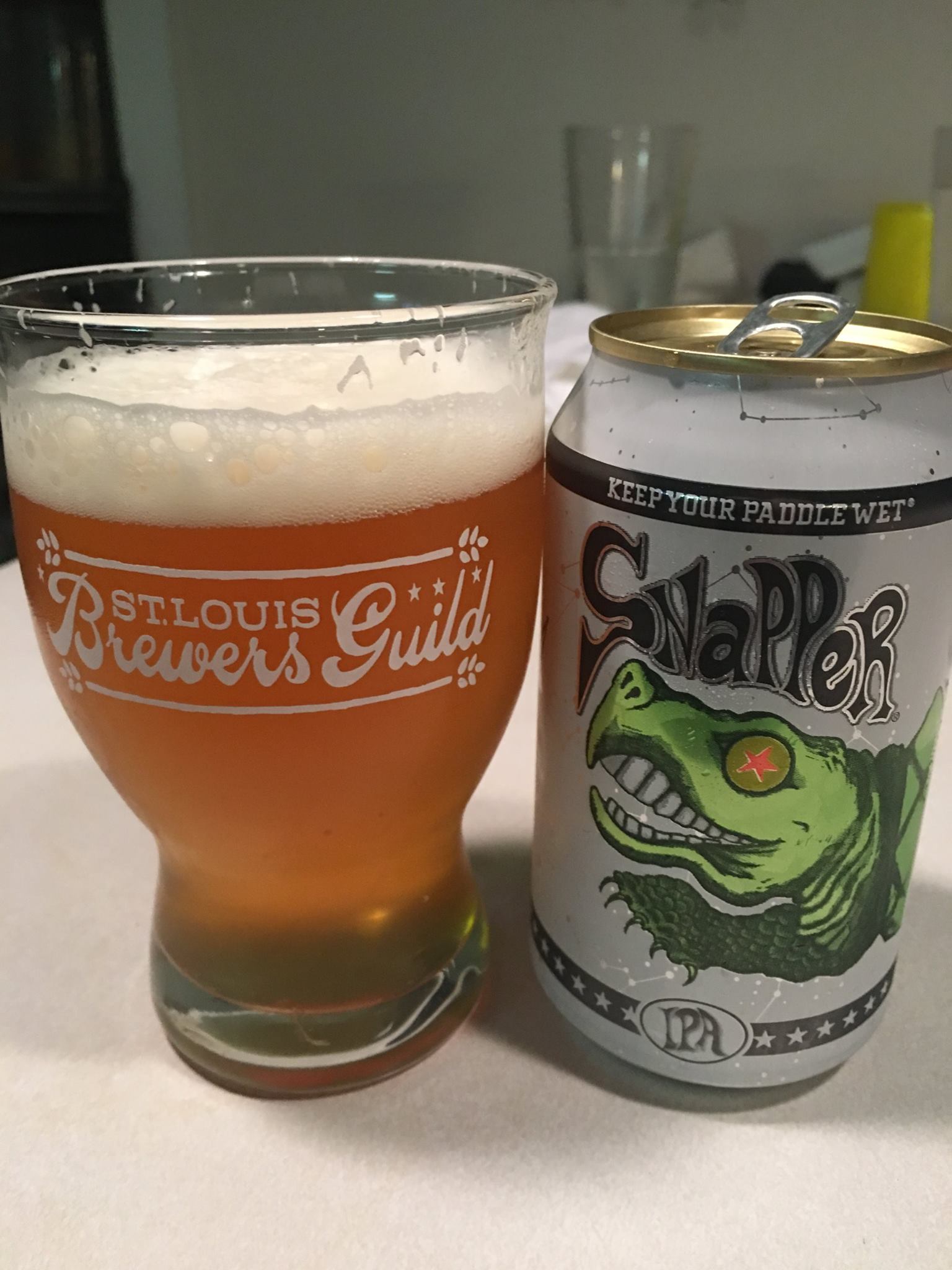 It’s amazing how many great things in America were born in a garage. Such is the story behind what I’m calling Log Boat Brewing’s flagship beer Snapper.

“When we were home brewing in Tyson’s garage we had an idea of what styles we wanted to do. IPA, APA and Ginger Wheat were at the top of the list,” said Ball. “We had an idea of what we wanted the beer to taste like, but being new to brewing we just weren’t getting the flavors we wanted. Insert Josh Rein. Josh came in and took the beer in a completely different direction. After many different experiments we finally all agreed on a hop combination that we loved.

Tasting Notes:
Snapper pours a hazy gold with a creamy head.  On the nose you’ll get hints of tropical fruit, stone fruit and pine.  On the tongue, you’ll get grapefruit, pine, peach, stone fruit with a nice malty backbone. A balanced 7.2% IPA that isn’t super bitter like most IPA’s.