Starting a new feature this week.  We’ll be doing more work to keep you updated on the events and goings on at some our town’s best and most entertaining bottle shops.  If your favorite bottle shop isn’t here, let us know and we’ll include it on the next go.

Urban Chestnut Brewery is coming through for a tasting! UCBC just released their summer time variety pack featuring Stammitsch (Pilsner), SlipSlip (Imperial Pilsner), Oxnbrau (Doppelbock Lager), Urbanator (Pale Dopplebock)! Samples will be available of these plus they will be available in package to take home!

YES! Hailing from Longmont, Colorado – Left Hand Brewing is known for many things, one being their amazing nitro beers! They will be sampling some of their most popular brews for the night! There will be plenty available in the fridge and some bottles in single format.

Bomber Jacket & Saint Louis Hop Shop have created a masterpiece together. This release party Bomber Jacket will showcase some of the latest prints! We will be releasing the 1st of many collaboration 22 oz. jackets! Hop Shop Camo sealed with the new gold alloy zippers is an awesome #SayNoToWarmBeer advocate.  There will be plenty of give-aways and free swag for attendees!

This West Coast Brewery has some phenomenal beers and we want to share them with you. Ballast Point produces some award winning brews that hit the Missouri market back in January. They have been very sought after since their arrival to local distro.  We will have 6 packs and individual singles available for when you find your favorite!

IBU Distributing will be in for a tasting with 2 awesome breweries they represent! Big Muddy is located in Murphysboro, IL. & EvilTwin Brewing reigns from Brooklyn, NY. They both make very different styles of beer but share the commonality of eye catching can designs! You’ll find a few selections from each brewery to try during this tasting. Come get the chance to sample both or take some home if you’d like!

Welcome Boulevard Brewing to the Saint Louis Hop Shop! This sampling will be featured around their latest seasonals as well as some surprise bottles. A rep from the brewery is coming through to discuss the beers you’ll will be trying. Package will be available if you can’t stay! 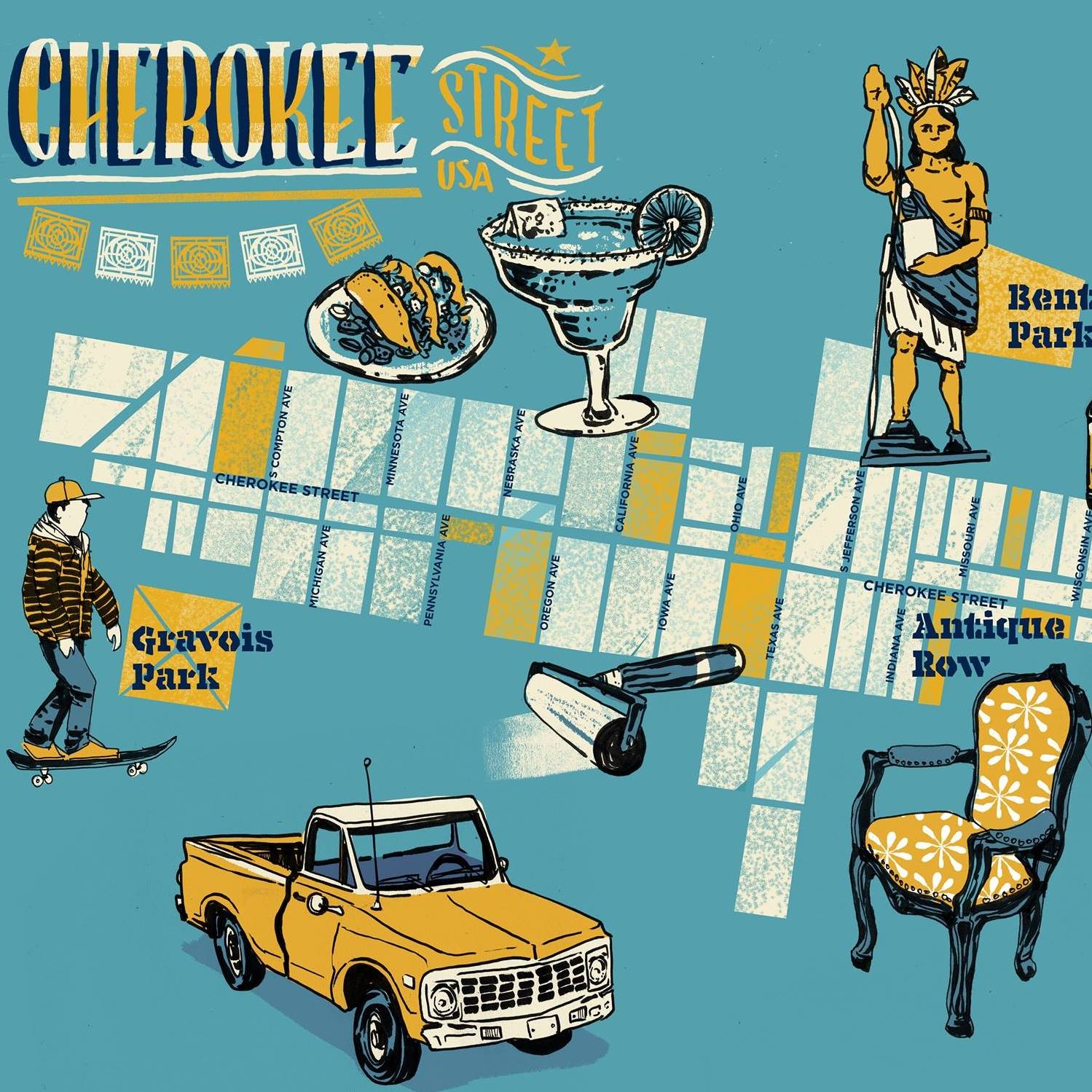 Spend a two hour – Happy Hour with the friendly folks on Cherokee Street! The neighborhood community is coming by for a social hour! Cherokee Street is bringing good vibes this fine summer evening and we want you to be apart of this celebration. Feel free to bring a friend and come through, you’ll be glad you did. This event is FREE 21+ only!

July 29 – Battle of the Brothers

They’re calling this one the Battle Of The Brothers. 2 local guys with a passion for beer are going to be helping out with this dual tasting. One is responsible for (Downtown STL) Alpha Brewery’s legacy. The other brews for Morgan Street, one of Saint Louis’ oldest downtown breweries. Come by for an education on both operations and to see who is responsible for the beers coming from both fine establishments! 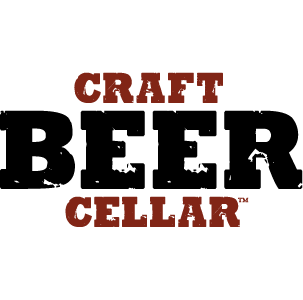 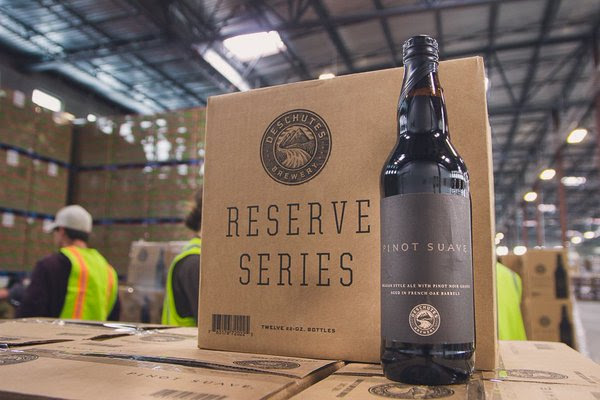 This is going to be their most sophisticated Rare Beer Tapping yet. While black tie isn’t necessary, tuxedo t-shirt definitely seems appropriate. Now is the time to tap Pinot Suave from Deschutes and we’ll be pairing this high brow elixir with free cheese and crackers. Definitely an event to be seen at.

Every Friday night, join the guys as they feature a flight of 5 of the week’s latest and greatest beers. This event is open house style, so come in anytime between 7-9 pm and purchase your ticket to fly.

This week’s flight will feature 5 awesome new beers that are worthy of sipping with those pinkies out.

Our buddies at Stone have sent us some really cool one-offs that they clearly brewed while wearing monocles and bowler hats, and we’re tapping them up for you! Get here early for the best free swag but swing by anytime and check out:

Vote for your favorite beers to be half price! Every Wednesday you can vote on their online vote of all of our current draughts. The two with the most votes are half price from 6-8pm! 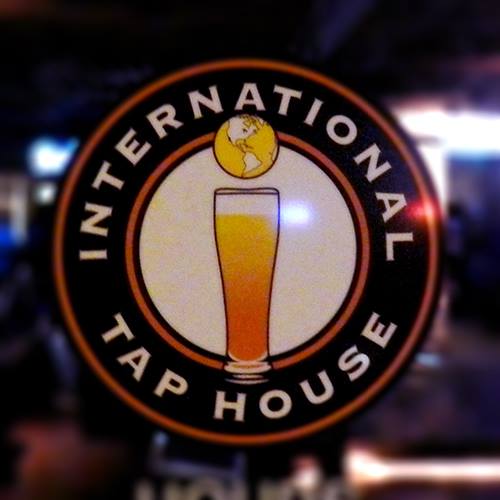 July 31st – Can you distinguish between styles of beer? Or even better; match breweries with their beers in a lineup? Compete against fellow beer connoisseurs to claim the ultimate title and be crowned Beer King! Prizes include Goose Island BCS Rare, Cards tickets, brewery swag, &amp; more!  Competition will begin at 3pm, please arrive by 2:45 to participate.

August 4th – Pucker Up! Time for our annual sour beer night at iTap Chesterfield featuring Cantillon (bottles sold “by the glass”, in house only)! Check back for complete beer list.

St. Louis Football Club – Join us for watch STL FC Watch Parties for every away game! ClickHERE for details

August 6th – Wrap up Craft Beer Week with iTap&#39;s 6th Annual Fikin Fest! 8+ fresh firkins will be lined up on the bar and tapped at 2pm; many with special one-off variations of flagship beers. Tentative line up of breweries includes 2nd Shift, Civil Life, Ballast Point, Logboat, Tallgrass, Charleville, Old Bakery, Crane, Oskar Blues, and Stone Brewing! Look for an extra special treat from 4 Hands: a pin of Volume 4, as well as a pin of each of the two Barrel Aged Beers which were blended to create it!

Join us for Trivia! Every Thursday at 8pm!

St. Louis Football Club – Join us for watch STL FC Watch Parties for every away game! Click HERE for details

You can pick up your new variety pack today. […]

Earthbound 2020 will see the return of past favorites, and more cans

The resurgence of Cherokee Street in south St. Louis has been fun to watch. It’s been fascinating to watch the eclectic mix of small businesses, artists, bars, restaurants, and even craft beer, meld together as […]

5 beers to try this week and where to find them in St. Louis

With so much good product being created by talented brewmasters all across his country, it’s time we all, including this blog, celebrate literally all of this great beer – not only being produced in St. Louis, but beer produce nationwide, that is available in here in St. Louis via our favorite bottle shops.
[…]