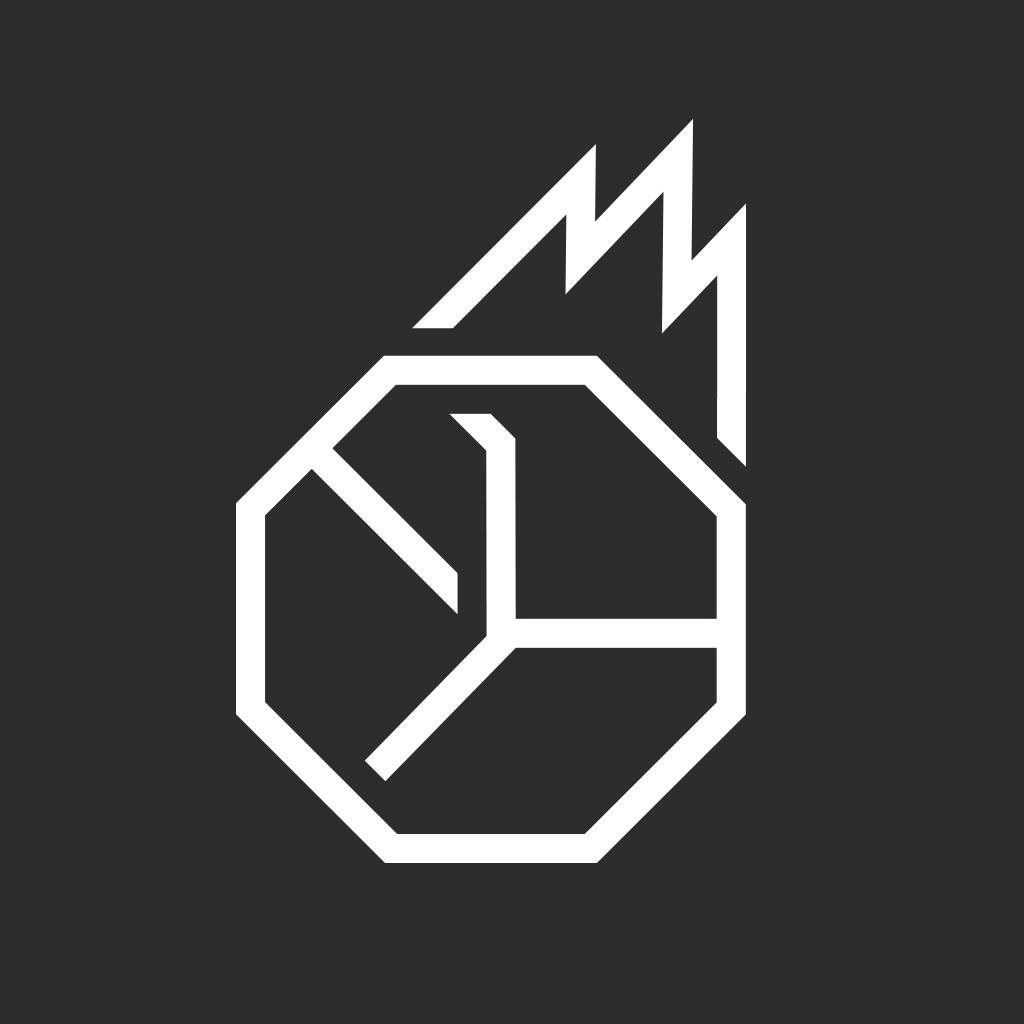 Back in September we learned that Earthbound Brewing, our area’s funkiest brewing company was making a big move, expanding out of their current location at 2710 Cherokee, and bolting a few doors down to 2724 Cherokee, an address with a rich brewing past.  The new location once housed the Cherokee Brewery, which operated in the last quarter of the 19th Century.

The expansion is gutsy, Earthbound has only been around about a year.  But owners Stuart Keating, Jeff Siddons, and Rebecca Schranz appear to be up to the task, running both their current brewery and working the construction of the new brewery simultaneously.

And they’ve been documenting all of it on social media, providing some amazing photos of the unearthing and construction.  They are really worth checking out.

Aaaaand we’re off! Here’s to six months of simultaneously making beers and building a new home!

We put Rebecca in charge of deconstructing the baffling plywood walls built over the beautiful brick of our new brewhouse. Buy her a beer if you see her out in the world, it’s been a hell of a week.

#Future brewhouse cleared up and cleaned up for mash tun and kettle! ✌

We just lowered a heavy ass air handler from a 14 ft ceiling without damaging it or ourselves, nbd.

The conveyor belt is in the basement! The rubble will come out and then the fermenters, brites, and canning line go down… ? #butt

Bow to no false ceilings. ? Should give the tap room another 8′ in height upon completion. ✌

The cellar is all but clear! Dyin’ to house some #stlcraftbeer in fermenters. ✌?

The watery sub-basement is nearly drained… ?? #stlcraftbeer 35′ under. ✌

Clearing out our barrel vaults! ✌ #stlcraftbeer

We’ll continue to add new photos as Earthbound posts them.

Earthbound 2020 will see the return of past favorites, and more cans

The resurgence of Cherokee Street in south St. Louis has been fun to watch. It’s been fascinating to watch the eclectic mix of small businesses, artists, bars, restaurants, and even craft beer, meld together as […]

It just seems like yesterday. One of my first articles posted on this blog back in 2015, was about the new brewery in Alton, Illinois. The brewery, Old Bakery Beer Company was unique in that it […]

Starting a new feature this week. We’ll be doing more work to keep you updated on the events and goings on at some our town’s best and most entertaining bottle shops. […]