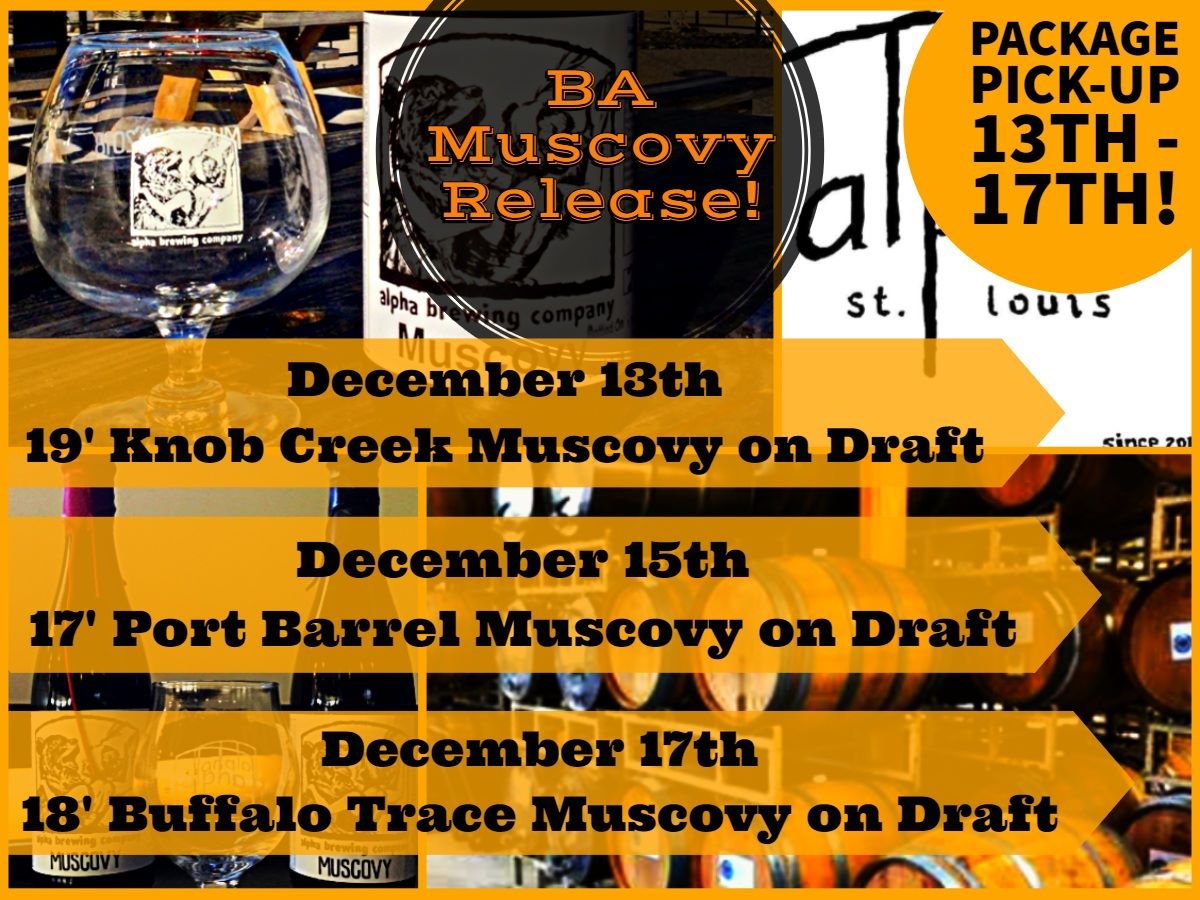 Finally, to celebrate the release of the new Muscovy, they will also be re-releasing a VERY limited quantity of 750ml bottles of the 2017 Port Wine Barrel Aged Muscovy!