When you’re a young father with little kids, there is no better place than the Zoo in St. Louis. It’s basically free, parking is plentiful, and when you’re stuck with nothing to do to entertain the brood, it’s a godsend as a go-to place.

I honestly can’t remember if the Zoo sold beer between the years 2005 and 2010 when we were Zoo members and regulars, but if it did, I’m betting it was Bud Light. Well, now the young dads of the world have got it made.

Last summer, the Zoo announced its first-ever collaboration in the name of beer. The Zoo and Urban Chestnut teamed up to create Grizzly Ridge Kölsch, the first official beer of the Saint Louis Zoo! Well, now a year later, the two are back with their 2020 release, STL Zoo Bier.

The seasonal release for 2020 features a new label with the king penguin, a large, majestic-looking bird native to sub-Antarctic islands. Penguin & Puffin Coast is home to king penguins at the Zoo.

The Kölsch-style beer is available at the Zoo starting this weekend and is coming soon to grocery stores and beer retailers in St. Louis City, St. Louis County, St. Charles County, and the Metro East area. For every case of STL Zoo Bier sold at area retailers, Urban Chestnut will donate $3 to the Saint Louis Zoo to support its animal care and conservation work. *

“We appreciate the generous support of Urban Chestnut in this collaboration that brings together a great quality local beer for adults to enjoy and the Zoo’s mission-focused work to care for animals at the Zoo and in the wild,” said Jeffrey P. Bonner, Ph.D., Dana Brown President and CEO, Saint Louis Zoo.

In 2019, 1,740 cases of STL Zoo Bier were sold, resulting in a $5,220 donation to the Zoo by Urban Chestnut. The previous design featured the grizzly bears at Centene Grizzly Ridge.

“As an animal lover and life-long advocate of the St. Louis region, this partnership means a lot to me and to the team at UCBC as well,” said David Wolfe, co-founder of Urban Chestnut Brewing Company. “The Saint Louis Zoo is such a significant organization, both locally and globally, and we’re thrilled to continue this partnership, especially at this point in time when it’s more important than ever to support our community.”

STL Zoo Bier, sold in 4-packs of 16 oz. cans, is a traditional, German-style Kölsch with a clean, crisp and well-rounded flavor that appeals to a wide audience, according to UCBC. 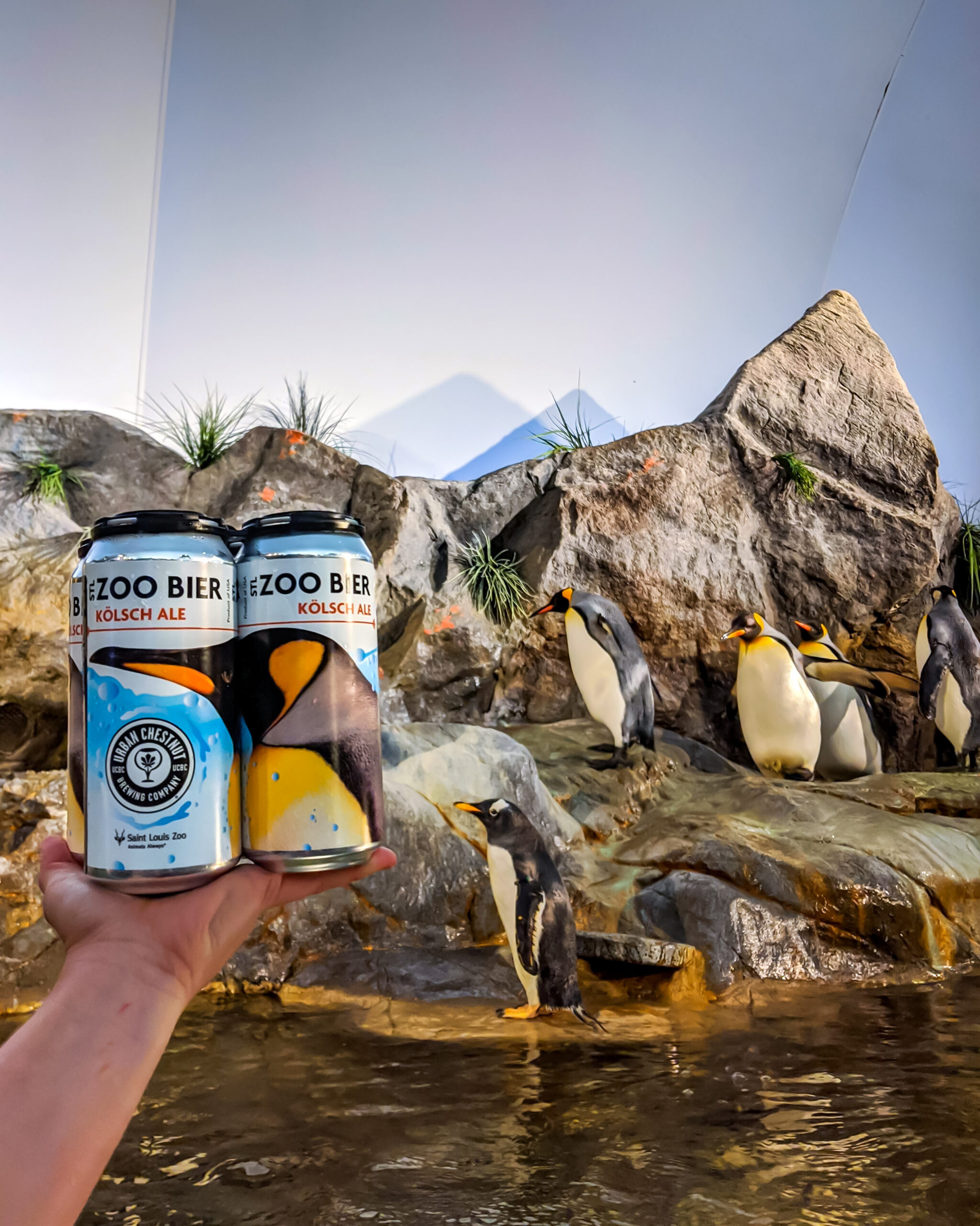 The legend of the Radler dates back nearly a century to post World War I Germany, when an innkeeper named Franz Xaver Kugler, opened a tavern and tried to capitalize on the newest craze of bicycling […]

Beer is not exempt from the sweetness that honey can bring to life.  In fact, beer and honey have been in ‘collaboration’ or years. But only recently have I begun noticing more breweries and restaurants […]

Congrats to the guys over at Craft Beer Cellar for getting their hands on some really great brew from Urban Chestnut for what should be a great holiday part.  Too bad, I’ll be working. “Urban […]